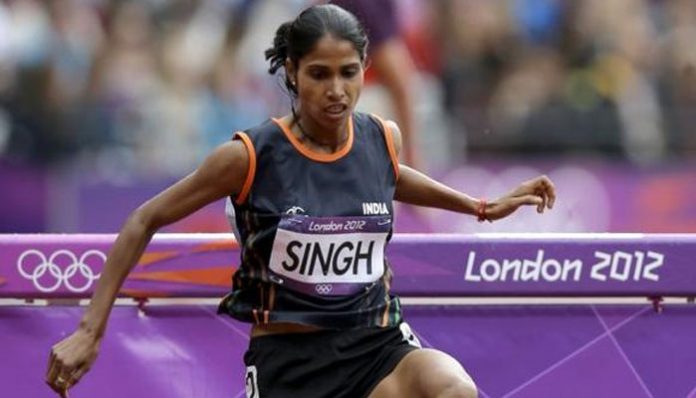 The January heat mars the spirit of Mumbai marathon as none of the Indian athletes secure qualifies for the Commonwealth Games to be hosted in April at Gold Coast, Australia. The Athletics Federation of India has set the qualification mark to 2 hrs 12:50 secs.

The Tata Mumbai Marathon, which took place on Sunday 21 January, was a qualifying platform for multiple sports events. The 2016 edition of the marathon saw three men from India — Nitender Singh Rawat, T Gopi and Kheta Ram — striding to achieve the qualifying mark, which led them to represent India at the Rio Olympics. It was a historic feat for the country, as three members were representing the tri-colour for the first time since the 1960 Rome Games.

Before the marathon could start, the trio was brimming with expectations to secure qualification mark for the upcoming Commonwealth and Asian Game. They had set a target of covering the marathon in 2 hr 13 mins. But on race day, with the mercury scaling well above 20 degree Celsius after the first hour. Gopi crossed the finishing line in 2 hrs and 16.51 sec. Rawat, who had stood first among the Indians in 2016, registered a time of 2 hrs 15.28 secs, reached three seconds after Gopi. He collapsed past the finish line with and blisters on his feet.

‘If it started an hour earlier, it will be a better race. It was very hot and humid today. In the first one hour when it was relatively cool, all of us ran well,” said Rawat to The New Indian Express.

The justification that AFI president Adille Sumariwalla has put out for raising the qualifying mark is that countries like Kenya will be in the Commonwealth Games and since India has been given a quota for athletics for the Games, the federation is trying to make sure that it sends the best medal prospects.

The woes were far stretched for the women who participated in the marathon. The qualifying mark for women, which was set at 2 hrs 30:14 secs, was far from reach. Sudha Singh, the first among the Indian women, struggled to the finish line at 2 hrs 48:32 secs.

She led the Indian women’s field, in which 17 started but only ten finished. Among the Indian men, nine out of 18 finished.

Despite preparing for this marathon for months, Sudha cramped thrice during the race.

All the athletes were training for this marathon at high altitude and cold. While the men trained in Bengaluru and Ooty, women chose to train in Dharamshala. Their efforts go in vain as they fail this time to reach the qualifying mark. All the athletes will get another chance next month in the Delhi Marathon.