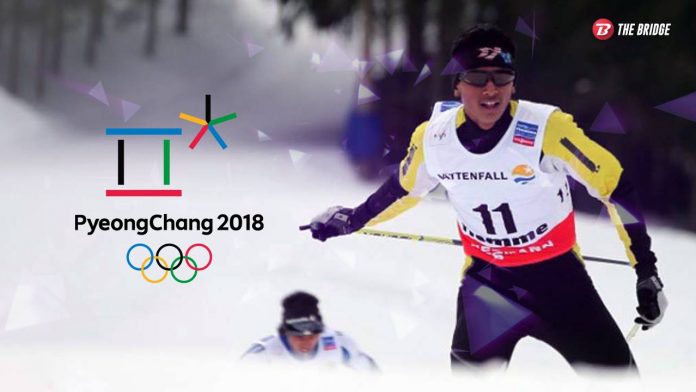 Jagdish Singh Rawat, the Indian cross-country skier is finally leaving for Pyeongchang today. Even though his tickets hadn’t arrived till today morning, he is mighty pleased that Nadeem Iqbal, a former cross country skier who represented India at the 2014 winter games at Sochi, has been allowed to accompany him to the games.

‘He has been coaching me for the last 7 years and he has been integral for me to reach where I have today so I am very happy that he’s going with me’, Jagdish told The Bridge today.

Skis and the pole are chosen according to the athlete’s height. In a freestyle cross-country run which is Jagdish’s event, there can be ascents, descents and even plain land. Freestyle skiing starts from sprints and can go as long as 50km.

‘Choosing the wax and waxing is crucial because the wax is what helps the skiis slide on snow. Temperature and snow condition is what decides what wax should be applied underneath the skiing blades.’

Jagdish trains at the High Altitude Warfare School, Gulmarg where his team of coaches and fellow army men keep him motivated and fit.

Also Read: Shiva Keshavan relies on experience to deal with the pressure at the 2018 Winter Olympics

He trains about 7 hours a day. If the weather conditions are not fit for him to ski in the evening he dabbles in a bit of volleyball or basketball to stay fit. He takes great pride in staying fit as his Facebook cover photo with abs will tell you.

‘I’m going with a mindset to play and want to better my timing. Since I am representing my country at such a big stage I will definitely give my best to win a medal for my country.’

He also told The Bridge, ‘India is such a big country but still only two athletes are going to the Winter Olympics 2018.’ Jagdish feels the WGFI (Winter Games Federation of India) could have sent more athletes for the qualifying phases.

‘In HAWS there are at least 6 more athletes who deserved to be sent for qualifiers and would probably even have qualified for the winter games if they had been sent.’

‘Politics should not have a part to play in sports’ feels the 26-year-old Nordic skier, ‘we should send more athletes so that we get more medals at winter games and put India on the global winter games map.’

Also Read: ‘I have been to 5 Olympics so far but this one might be my last’

Jagdish himself just went to one qualifying race in Finland.

‘I’d like to thank the entire team at HAWS and special mentions to Mr Dhan Bahadur Gurung, Captain Chandramouli and Major Gen Atul Kaushik for all the help. I would not have been going to Korea without them,’ he signed off.

Tvesa Malik rounded off another week with a decent showing, finishing T-22 at the 2020 Lavaux Ladies Open in Switzerland with a final round...
Read more
Exclusives 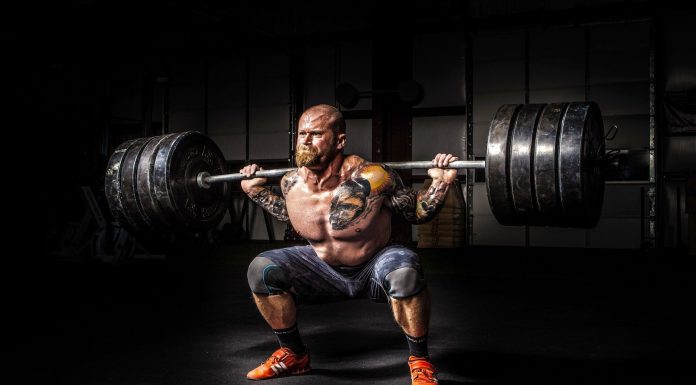 Suraj Iyer - Modified date: September 25, 2020
Training for strength versus training for aesthetics is very different. Powerlifting focuses more on the strength aspect of fitness whereas bodybuilding is a pure show of how aesthetically pleasing can the human body become. However, powerbuilding, a portmanteau of powerlifting and bodybuilding is a combination...
Read more