A team of six Indian para swimmers have been successful in swimming the Catalina Channel, considered among the most dangerous stretches in the world. They have also set a record in doing this.

Cold winds, icy waters, sharks and jellyfish notorious for their paralysing sting – the Catalina Channel, between the Santa Catalina Island and Los Angeles in California, United States, is regarded as one of the world’s seven most dangerous open water swims, for good reason. The 35-km distance and strong currents have defeated the most seasoned of swimmers.

A team of six para swimmers from India successfully swam the Catalina Channel early Tuesday morning. Their target time was 12 hours but they completed it in 11 hours 34 minutes, setting a record in Asia.

The Catalina Channel swim is part of the Ocean Seven Swimming Challenge, a swimming marathon of seven channel swims. It is considered to be on par with the Seven Summits mountaineering challenge.

The Ocean Seven challenges a swimmer to complete swimming across the world’s most difficult seas. These are the English Channel between England and France, Catalina Channel (Catalina Island to the California mainland), Strait of Gibraltar (Spain to Morocco), North Channel (Ireland to Scotland), Kaiwi Channel (between Molokai and Oahu), Cook Strait (North and South Island of New Zealand) and Tsugaru Strait(Honshu and Hokkaido) in Japan.

The six para swimmers successfully swam across the English Channel last year and with this they have five more to go. They will come back home, rest and then plan the next swim.

Their success is a matter of great pride for P Narhari, Commissioner-cum-Secretary, Urban Administration, Government of Madhya Pradesh, who Satendra looks up to as a mentor.

The seventh edition of the Indian Super League (ISL) is well into its second half and has presented a number of highly entertaining games...
Read more 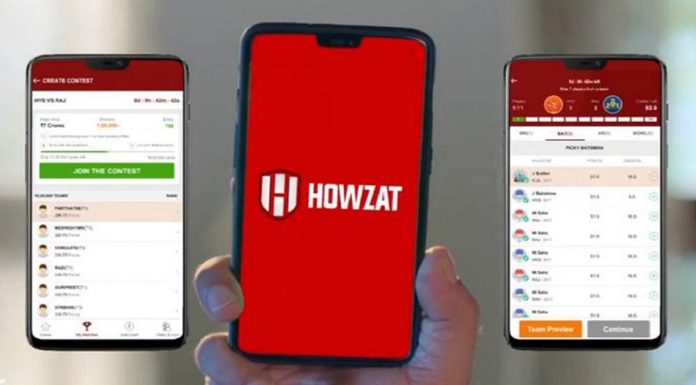 Team Bridge - Modified date: January 21, 2021
Games are an intrinsic part of our culture, but from real-world games to virtual reality, how we play games has changed drastically with the times. India's online gaming industry's dawn dates back to the 2000s, when PC and console gaming brought many Indians to...
Read more