India B spinners seal the deal against India C

India B registered a nail-biting 4-run win over India C in the second match of the Senior T20 Challenger Trophy at the Barabati Stadium in Cuttack. Sushree Dibyadarshini of India B bagged 3 wickets and registered a nail-biting 4-run win over India C in the second match of the Senior T20 Challenger Trophy at the Barabati Stadium in Cuttack on Sunday (December 5).

The day was definitely for the bowlers from both the sides who certainly dominated in both the innings. But it was Smriti Mandhana led India B’s experience which stood up over an inexperienced India C line-up. India C captain Veda Krishnamurthy took the right call in the toss and elected to field first on the track which was under the cover due to rain.

Getting hit in her first over, Monica Patel soon found her groove when she finally dismissed Smriti Mandhana for a mere six in her second over. Hemalatha Dayalan showed a good fielding at the cover and tight fielding from others created pressure on the batters. Arundhati Reddy used the chance and cleaned up Jemimah Rodrigues who tried to hit at the on-side but find the leading edge that went to Manali Dakshini at mid-on.

Soon India B found themselves in the trouble as Rajeshwari Gayakwad removed both Vanitha VR (11) and Sushma Verma (0) in her first over with the help of Nuzhat Parween from behind the stumps. However, it was Richa Ghosh who took the onus on her shoulder and tried to build a partnership with Anuja Patil.

Ghosh took on Manali Dakshini for 13 runs in the 10th over. India B were on 49 for 4 after 10 overs. But just when it looked like India B could put up a decent total, India C struck back. While Patil went for 11, Gayakwad trapped Ghosh before the stumps for a 26-ball 25.

However, a late batting from Shikha Pandey and Tanuja Kanwar and a couple of missed dismissals took India B to 94. For India C, Gayakwad finished with amazing figures of 3 for 7 while Patel, Reddy and Sarkar took one wicket each.

The total was looking easy to chase as in-form batters Shafali Verma and Nuzhat Parween opened the innings. While Patil provided with the first breakthrough by dismissing Parween for 3, Verma took time to settle. But she failed to carry forward her good form and fell for 16 off Tanuja Kanwer.

India B bowlers showed a great variety in their pace and didn’t allow the batters to open their arms. While trying for big shots, both Veda Krishnamurthy (8), and Arundhati Reddy (2) got out, courtesy Dibyadarshini’s change in bowling. At 47 for 4 in 10.3 overs, India C required an anchor.

Hemalatha Dayalan tried her best to rotate the strike. She stitched a partnership with Tanusree Sarkar for the sixth wicket. She scored 20 off 31 before getting dismissed. To put the nail in the coffin, Smriti Mandhana gave the responsibility to Shikha Pandey and Anuja Patil for the final overs. Their combined effort restricted the opponents within 90 runs with the loss of 8 wickets. 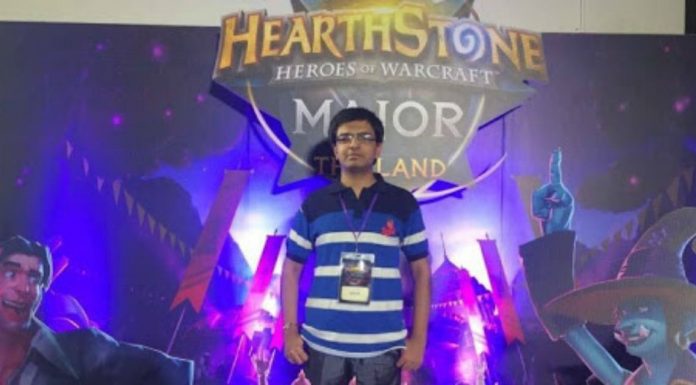