Black clouds of match fixing surround Indian football and this time I-League club Minerva Punjab is in the clutches. Two players from Minerva Punjab were allegedly approached by bookies for fixing and were offered INR 30 lakh each. One of the players is of Indian origin and other one is foreign national as owner Ranjit Bajaj did reveal their identity.

As this is a serious concern, without disclosing the identity of players Bajaj confirmed that one player was approached on Facebook while the other got direct phone call. The club reported the issue to All India Football Federation’s integrity officer Javed Siraj on Wednesday and they have also informed the Asian Football Confederation through their integrity app.

In a tweet Mr.Ranjit Bajaj quoted that,” 2 of my players came to me with screenshots of match fixing offers of 30 lakhs/I reported it to Aiff integrity officer&also AFC thru their integrity app/really hope these unscrupulous elements are not successful in getting thru2other players and match officials @ILeagueOfficial”

2 of my players came to me with screenshots of match fixing offers of 30 lakhs/I reported it to Aiff integrity officer&also AFC thru their integrity app/really hope these unscrupulous elements are not successful in getting thru2other players and match officials @ILeagueOfficial pic.twitter.com/Hs28ljflvb

In a response he also said that many of the players don’t come from well to do backgrounds and the money offered is huge. He commented that he is not sure how many players will resist such offera. Moreover we should keep the integrity of sports by keeping all such bad elements away.

Interesting fact is that Minerva Punjab is leading the table at I-league. They have a three-point lead over second-placed East Bengal and have a match in hand. They secured 22 points from 9 matches.

Minerva’s next match is away against NEROCA on January 27 and they will face East Bengal on January 30.

All India Football Federation (AIFF) general secretary Kushal Das on Thursday said that he would initiate an investigation into the alleged match-fixing attempt by two players of the I-League club Minerva Punjab once they receive the complaint in writing.

Das’s comment came after Ranjit Bajaj complained the incident on tweeter. He said they cannot start investigation only on tweet they asked Mr.Bajaj to send all the relative information.

This isn’t the first time that a fixing approach has been made in I-League. In March 2013, Mumbai FC officials were offered ‘life-changing sums’ to lose matches by a Malaysian match-fixing syndicate. The team were asked to loose simple matches which were easy for them to win. Four to five players were contacted but players did not comply to fixing. 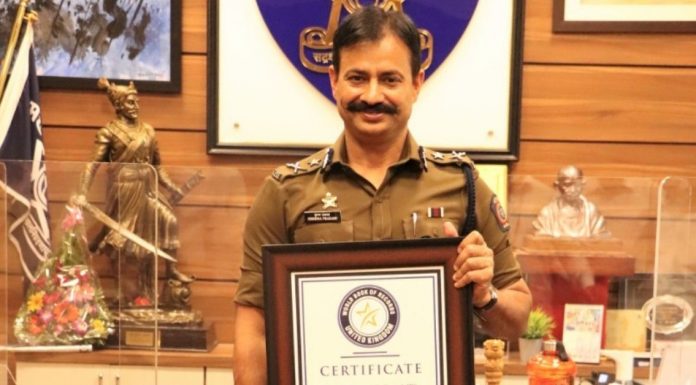