Highlanders Brigade, the fans of ISL team NorthEast United FC (NEUFC) will boycott the team’s next home match in Guwahati. As per a four-page open letter written by the fans, they are frustrated and dejected at the continuous poor show by the John Abraham owned team in the current season.

Highlanders Brigade, the fans of ISL team NorthEast United FC (NEUFC) will boycott the team’s next home match in Guwahati. As per a four-page open letter written by the fans, they are frustrated and dejected at the continuous poor show by the John Abraham owned team in the current season.

The Robert Jarni coached side is now in the 9th place with just 11 points. The NE side has won just two of their 12 matches so far in this edition of ISL. They have lost five matches and drew another five. In 2019, the team had reached the semi finals.

“We would like to state that we would be boycotting the next home match in lieu of our demands and we ask every fan to respect our decision. And if our demands/queries are not acknowledged in the next couple of days, we may have to take a bitter approach to help the hysterical state of the club,” said the letter.

They have slammed the management for its failure to groom the team properly resulting poor show. The next fixture is on February 7th against Kerala Blasters.

Highlanders Brigade is also critical of the team management for failing to spot and groom local talents from the region. In the open letter, the fans said that in the beginning they were very hopeful when the team was formed covering all the NE states which has a rich football culture. But with the team’s continuous poor performance, they have felt dejected.

“…More than anything else, we’re pained that, North Eastern India is a region known for its glorious footballing history and our club is not doing justice to that with the way it has approached the league so far,” it said.

“We expect the management to be more open and far sighted. The management may have its jobs at stake but we have our pride at stake. Signing players before the coach, abysmal pre-season planning, only added to our woes. Over the years we’ve had no continuity of any kind in our approach. We’ve recruited seven coaches in six seasons; we change most of our players each season. We’ve let coaches who took us to semis, players who scored record goals for the club go,” the letter added.

The fans further vented their anger and frustration adding, “A proper functioning management working with sufficient vision with a road map to success can go a long way in changing the club’s fortunes. We don’t need excuses”.

They have also alleged that the club has been poor towards grooming new local talents. “We are aware of some developments in the youth set up, but how can other clubs scout top talents in our region and sign them which you can’t. Nor have we seen a scouting system that could travel places in the region, hold trials, talk to local coaches, scout local lads and unearth talents in the region and probably give opportunity to the next Jejes (Lalpekhlua) and Udantas (Singh) and (Bhaichung) Bhutias“ 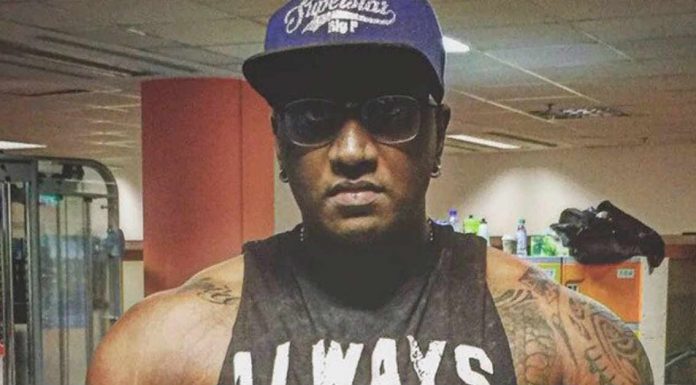