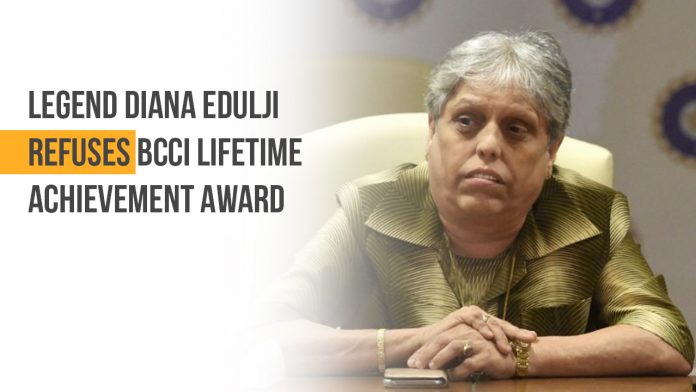 Diana Edulji, the former India team test cricketer, refused to accept the Col. C.K. Nayudu Lifetime Achievement Award that the BCCI decided to confer upon her. She made her official statement after the BCCI published the recipients of the BCCI Annual Awards.

In her statement, she cited that as a member of the Supreme Court-appointed Committee of Administrators she did not think it was appropriate to accept the honours that were being bestowed upon her.

She said, “I have learnt that the BCCI awards committee (consisting of office bearers of the BCCI and N Ram) has conferred the award on me. Neither me, nor any other member of the Supreme Court-appointed Committee of Administrators (CoA) were part of this awards committee.”

“However, since I am a member of the Supreme Court-appointed committee of administrators of the BCCI, I do not think it is appropriate for me to accept this honour at this juncture,” she continued.

She also said that she had gone over the matter with people close to her and no one had objected to her declining the honour.

“I have discussed my decision with my family, friends, and well-wishers who wholeheartedly support my decision not to accept the award during my tenure as a member of the CoA. In fact, I had made my decision very clear last year as well when my name was suggested for this honour.

“Nevertheless, I would like to thank the members of the BCCI awards committee for considering me worthy of this prestigious honour,” she added.

Diana Edulji had previously been awarded the highest sporting honour in the country, the Arjuna Award in 1983 and the Government of India awarded her the civilian honour of Padmashri in 2002. 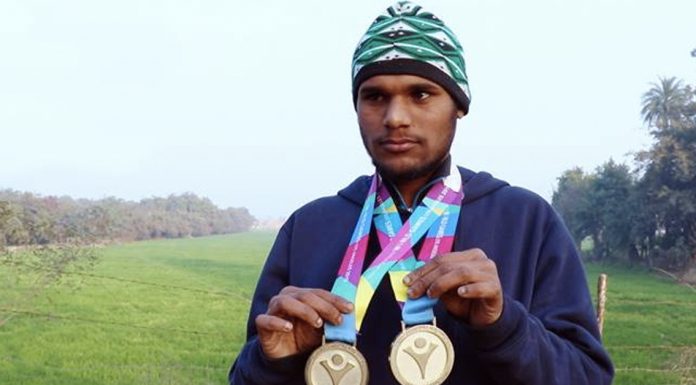