The India U-23 team is in the group consisting of Uzbekistan, Tajikistan and Pakistan in the upcoming AFC U-23 Qualifiers which will begin in Tashkent, Uzbekistan from March 22, 2019.

“The match against Qatar provides us the opportunity to get a fair idea of where we stand, and where we need to work on. The focus will be more on finding the right combinations, and style of play,” Pereira maintained.

The match is scheduled to start at 9.30 p.m. (IST) at the Aspire Academy ground in Doha, Qatar.

Pereira, who has represented India, feels that fitness is one of the most crucial aspects of the game. Eleven out of the 23 selected for the final squad are from Indian Arrows who had a long home season, and fitness is going to be a very important factor in the outcome of the matches.

“Fitness is one part that carries paramount importance in modern football. We have to sustain 90 minutes on the pitch, both on the attacking and the defensive front. Joel (Carter) is doing a good job and he brings in experiences of working in the Senior Team. He’s helping the boys stay in good shape,” he stated.

More importantly, that this Qatar side is going to be the ‘nucleus’ of their 2022 World Cup Team puts more value on the match, according to Pereira.

“The match is going to be a tough one for us, hands down. They are the current Asian champions, and for a reason. Some of the members of the U-23 squad have already played in the Asian Cup and most importantly, they will be the nucleus of their 2022 World Cup squad. They are a side who are technically and tactically very strong and we have to be absolutely on our toes throughout,” he explained. 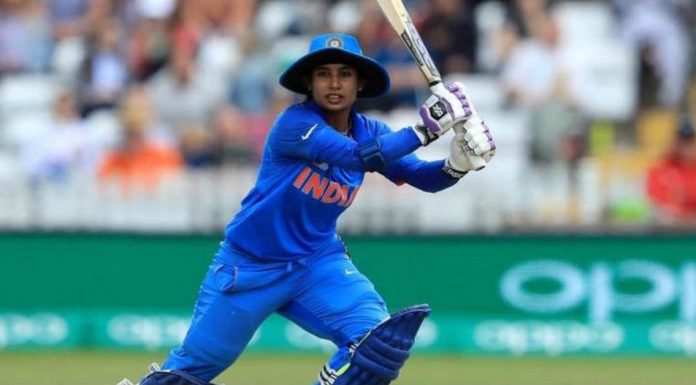 Press Trust of India - Modified date: March 26, 2020
After India lost the T20 World Cup in the finals earlier this month, former skipper Sunil Gavaskar had called for a full-fledged women's IPL from next year to unearth talent.
Read more