India almost lost one of her good chances to make sounds of victory at the 2018 Pyeongchang Winter Olympics when Jagdish Singh, India’s cross country skier could not board the flight for the South Korean city because of some big-halting uncertainty over his accompanying coach.

The problem occurred in the last minute when the Winter Games Federation of India (WGFI) and Jagdish’s employer, Indian Army, pressed on their demand to have only the coaches nominated by them to travel with the contestant. The young cross-country skier trains at the High Altitude Warfare School (HAWS) at Gulmarg. Jagdish is listed to compete in the 15 km Nordic skiing freestyle event due on the 16th of February. He was supposed to leave to South Korea along with India’s star luge, Shiva Keshavan on Saturday evening.

Coming to the problem, the Winter Games Federation of India (WFGI) had initially proposed the names of President, Col. (Rtd.) Jodh Singh Dhillon and Secretary General, Roshan Lal Thakur to be sent as Jagdish’s coaches. However, these names were rejected by the Indian Olympic Association (IOA) as the WFGI is a de-recognised body. Mounting to this, the High Altitude Warfare School (HAWS) had recommended the name of its commandant, Major General Atul Kaushil to go along with Jagdish as his coach. Yet again, IOA intervened with the school’s choice saying that it wanted to check the commandant’s credentials to see if he was Jagdish’s coach in solid proof.

IOA Secretary General Rajeev Mehta said to the press that everything, from paperwork to air tickets, required for Jagdish to reach Pyeongchang was ready, however, the contestant did not turn up to board his flight. The Secretary-General also said that the HAWS had not sent in a reply to the association’s mail which had asked the school to furnish details of its nominee that would stand as solid proof for the nominee’s association with Jagdish as his coach. Rajeev, however, told the press that Jagdish’s travel can be re-scheduled, but if it has to be done, it must be done before the 8th of February. So, the Secretary-General had written a letter to the HAWS asking to re-confirm the travel as well as participation status of Jagdish in the imminent Winter Olympics which would flag off on the 9th of February.

Whether HAWS would give a ground-clearance response mail to the IOA would determine if a fair chance for a sound participation of the nation as well as the skilled cross-country skier’s chance to showcase his sports skills at the winter Olympics would be lost or utilised to its best. 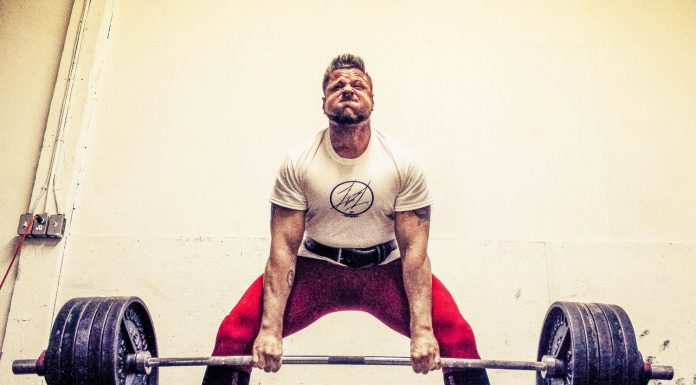