With no financial support from the government or any sports authority, her dream to continue playing kabaddi came to a halt.

After doing India proud by winning the Kabaddi World Cup not very long ago, 28-year-old Sangita Mondal from West Bengal today resorts to keeping watch on coastal waters alongside the river Ganga to assist people in danger. Official neglect has stopped the member of the World Cup’s winning team, promising career in courts.

From playing seven times in several national-level competitions to becoming a home guard, Sangita’s tale echoes the story of sportspersons who have faded into oblivion due to poverty. Hailing from Gilaracht village of Raidighi in South 24 Paraganas, Sangita earns a meagre sum of Rs. 528 every day. With no financial support from the government or any sports authority, her dream to continue playing kabaddi came to a halt.

“The Kabaddi team of Bengal is now in Andhra Pradesh. I purposely did not go. Why should I? There is no job for a World Cup-winning team in the state. I always believed that I can earn money through kabaddi. This might be a very small amount, but had I continued playing, I would not have earned this much. There is no job too small,” Sangita said when contacted by The Bridge Bengali on Sunday.

Only a month and a half ago, Sangita played in the girls’ exhibition match at the International Premier Kabaddi League. Her tryst with success did not, however, end there. She went on to become the sole representative of her state in the World Cup squad that was to play on foreign soil. “After that, I was certain that something good is going to happen in life. I believed I would be offered a job thereafter. But, nothing has really changed,” recounts Sangita. Burdened with finances to support a family of four, Sangita then took up the job of a home guard. She has been presently undergoing professional training at the Alipur camp in search of a better job facility. 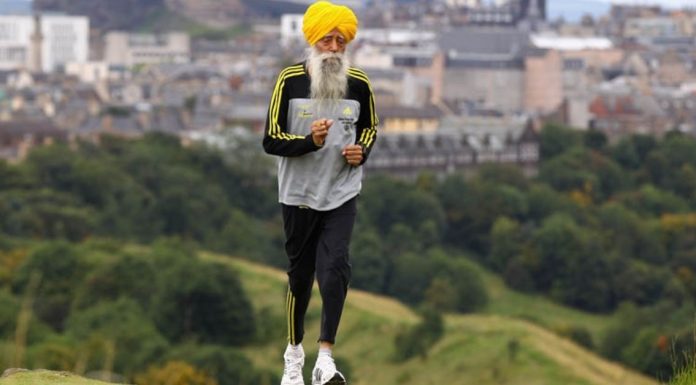 Abhijit Nair - Modified date: October 24, 2020
Simranjeet Singh is a 36 year old professor who grew up in the United States of America wondering why no superheroes ever resembled anyone from his community. He didn’t want his children to go through the same and as hate crimes against the Sikh...
Read more