India’s Harsimran Kaur has been invited to participate in a multi-week training camp from Nov. 7 – 24 at The NBA Global Academy at Basketball Australia’s Centre of Excellence in Canberra, Australia, making her the first prospect from the NBA Academies Women’s Program and the first female prospect from outside of Australia to attend The NBA Global Academy. The 16-year-old was named MVP at the third NBA Academies Women’s Program camp held in Mumbai from Oct. 2-5.

The youth player from Punjab has represented India at multiple events, including 3×3 Asian Championships held in Jakarta in August 2019. Harsimran was also one of the four Indian girls invited to the first Next Generation program at the NCAA Women’s Final Four in Tampa this past April, competing against top USA Basketball Women’s Junior National Team members. This was followed by her participation in Basketball Without Borders Asia in Tokyo this summer.

The NBA Global Academy serves as the NBA’s hub for top prospects from outside the U.S. During her time in Canberra, Harsimran will participate in practices, three-on-three scrimmages and weight training sessions alongside top Australian prospects and under the guidance of coaches from the NBA Academy and Basketball Australia’s Centre of Excellence. BA’s Centre of Excellence is the premier training centre and team for Australia’s top male and female basketball prospects. A number of current NBA and WNBA players previously trained at the Centre of Excellence, including Aron Baynes (Phoenix Suns), Liz Cambage (Las Vegas Aces), Matthew Dellavedova (Cleveland Cavaliers), Joe Ingles (Utah Jazz) and Dante Exum (Utah Jazz).

In addition to participating in basketball development activities designed to improve her skill set, shooting, and physical conditioning, she will also participate in life skills development focused on education, mental health and wellness, and nutrition.

“I’m so excited to for this great opportunity. This opportunity to train at the NBA Global Academy will not only identify and address the areas I need to work on, but also serve as a platform to showcase my skills and what I am capable of going forward,” said Harsimran Kaur. 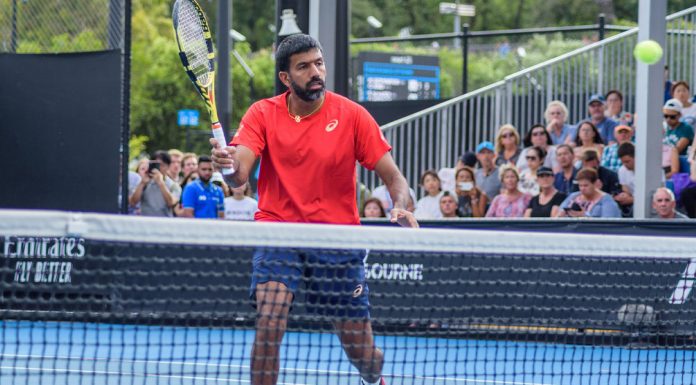