In the first-ever International Match played at the Veer Bahadur Singh Sports College in Gorakhpur, Uttar Pradesh, it was the hosts India ‘A’ Women’s Hockey team who defeated France ‘A’ Women’s team by a margin of 3-2 here on Sunday. The Indian team came back from a goal down to register the victory as Mariana Kujur (19′), Lalremsiami (30′) and Mumtaz Khan (34′) scored after France’s Mickaela Lahlah had given her team the lead in the 14th minute. The visitors showed some resilience in the last quarter and found a second goal which was scored by Guusje Van Bolhuis (58′), but the home team held on to register the win.
After the defeat in the first Match, the India ‘A’ team had a solid comeback to defeat the visitors, but it was not the start that the hosts would have expected as the French team took the lead in the 14th minute as Mickaela Lahlah finished off a brilliant team move to give her side the lead. Constant pressure on the Indian defense towards the end of the first quarter resulted in the first goal but the Indians were quick to equalize in the second quarter as they utilized a Penalty Corner in the 19th minute. It was Mariana Kujur who scored off the drag-flick to lead India’s comeback in the match.
Young striker Lalremsiami also registered her name on the score-sheet as she scored a field goal at the end of the second quarter to give her team the lead. India’s continuous pressure on the French defense saw them score a third goal just four minutes into the third quarter as the forward-line showed quality. Playing in her home state, it was Mumtaz Khan who produced a calm finish to extend India’s lead to 3-1, and make sure that their defence had a two-goal cushion to defend. The visitors were constantly trying to make inroads into the Indian striking circle, but could only find one goal late in the last quarter as Guusje Van Bolhuis scored off a Penalty Corner in the 58th minute to make it a nervy few minutes for the hosts. However, the India ‘A’ team showed grit and determination to see off their 3-2 victory.
The India ‘A’ Women’s team will play their third Match against France on Tuesday, 12th February 2019 at 17.00hrs at the Padma Shri Mohammad Shahid Synthetic Hockey Stadium in Lucknow, Uttar Pradesh.
Share
Facebook
Twitter
WhatsApp
Email
Linkedin
Previous articlePro Volleyball League: Calicut Heroes record the first white wash of the tournament
Next articleHockey: Railways stuns Punjab to become the new National Champions 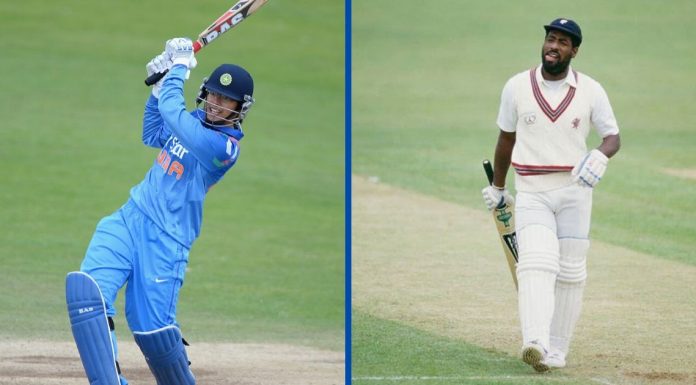