Kothajit Singh has the reputation for scoring goals when needed most.

– He scored the equaliser Vs Pakistan at the 2014 #AsianGames final where India later won on penalties,

– Scored the winner Vs Argentina at the 2016 Olympics to take India to the QF pic.twitter.com/ZnLOq3xRqU

The International Hockey Federation (FIH) on Monday announced India as the hosts for the FIH Junior Men's World Cup 2021. In an...
Read more
125,617FansLike
11,043FollowersFollow
6,537FollowersFollow 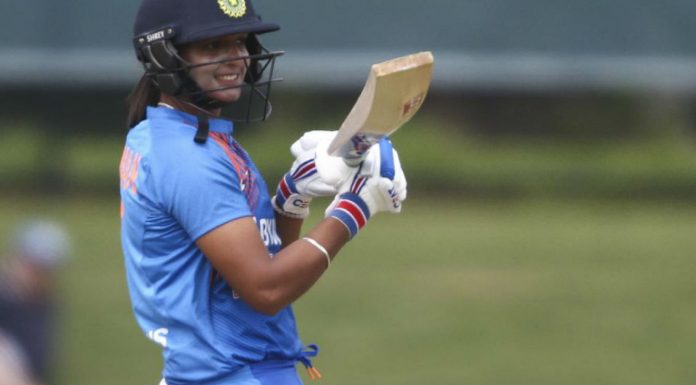 Sarah Waris - February 14, 2020
Ahead of the Women's T20 World Cup, former cricketer Diana Edulji has lashed out at the Women in Blue for succumbing in pressure situations, besides questioning the lack of a promising talent pool in women's cricket. Her remarks came after the Harmanpreet...
Read more