Home Football India is on the road to becoming a sports superpower, believes Abhishek...
FootballNewsOthers

India is on the road to becoming a sports superpower, believes Abhishek Bachchan

Over the past decade, at least, India has opted for a more holistic approach towards sports and steered away from focussing singularly on cricket. The scenario of the sporting realm of our nation has observed a gradual but steady transformation. Over the past decade, at least, India has opted for a more holistic approach towards sports and steered away from focussing singularly on cricket. Adopting such an outlook, India has successfully been able to tread on the path that will lead them towards being the next sports superpower. In a recent press gathering, film actor Abhishek Bachchan who is also the co-owner of ISL club Chennaiyin FC voiced the view that India is on the road to becoming a superpower in the world of sports.

The actor who has been an active sports enthusiast mentioned that “Although we are a cricket-loving nation, and we all love cricket but there are other sports (which) have come up and (are) growing,” told Covai Post. Bachchan spoke up, acknowledging the broad sector of Indian sports. Bachchan believes that the inclusion of leagues has led to the growing popularity of sports. Leagues have been fundamental in revamping the sporting culture of our country, making it more accessible. Bachchan cited the examples of ISL, Pro Kabaddi League, Volley Ball League, Premier Badminton League, which acts as major pointers to show the holistic outlook India possesses now. The actor of Guru-fame believes that the conception that India is chiefly a cricket eating-and-breathing nation has taken a backseat and the introduction of the various leagues act as perfect indicators to establish that there is room for other sports as well.

Bachchan has faith in his statement and staunchly believes in India’s potential to become a sports superpower. All praises for the performance of the Indian contingent at the recently concluded South Asian Games where India brought home an overwhelming 310 medals, the actor is willing to consider that as a marker for India’s greatness in the field of sports. Bachchan quipped, “If you look at India’s medal tally in South Asian Games…it goes on to show that India is well on its way to becoming a sporting superpower,” he stressed.

World Archery on Thursday conditionally lifted the suspension of the Archery Association of India (AAI) following elections that were held in New...
Read more
News 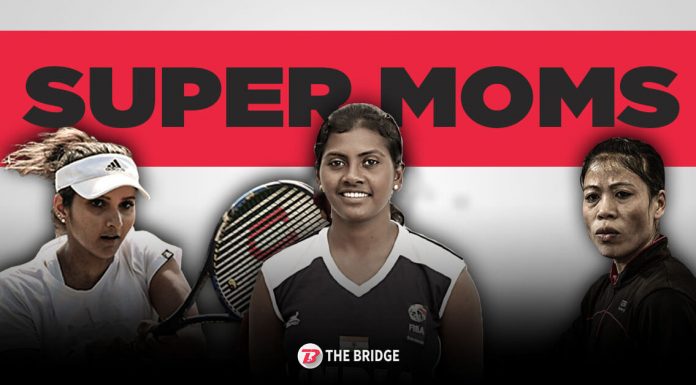 Sarah Waris - January 22, 2020
Professional female sports stars have always challenged society, setting precedents for generations to follow. In India, breaking away from the norm to play professionally is no easy task, yet, over the years, we have seen a number of athletes who have done...
Read more