Can the Mithali Raj squad demolish Australia once again? Tomorrow marks the beginning of the Indian women’s cricket team’s home campaign against Australia in Vadodara.

In the past one year, Women’s cricket has finally begun to get their due with their popularity rocketing among cricket fans of the nation during and after their performance at the Women’s World Cup.

Australia, right now, boasts of one of the strongest sides they have ever produced but the Indian squad is not too far behind. In the last couple of months, the Mithali Raj-led team has hit milestones after milestones and with a home advantage, it is unlikely that their performance is going to falter.

Only last month, the squad created history by winning the T20 as well as the ODI series in a single tour of South Africa, which was a first-time achievement.

Although the team has shown a steady and consistent performance, a slight blow comes in the form of Jhulan Goswami’s absence. The injury-ridden all-rounder, along with Mithali Raj, forms the twin pillars of guidance for the otherwise moderately young Indian side. The absence of Jhulan Goswami is coupled with the threatening return of Australian skipper Meg Lanning.

The clash between the two teams ought to be an interesting one. The Australian side had breezy victories over India ‘A’ in the practice matches and look confident to take on this away challenge.

On the other hand, India last met this Australian side in the semifinal of the Women’s Cricket World Cup which was one of the most memorable victories of the Indian team.

Luckily for Indian fans, there will not be any need for a social media hue and cry to get to live coverage this time. All three matches will be broadcast live on Star Sports.

The first match takes off tomorrow at 9 AM. the second and third ODIs will take place at the same venue on the 15th and 18th of March.

Iraq played in front of the home-crowd after a long period and couldn't have been more disappointed in the Asia Cup 2021 Qualifier as they lost to India with score on board on the visitors side.
Read more
129,533FansLike
11,115FollowersFollow
6,647FollowersFollow 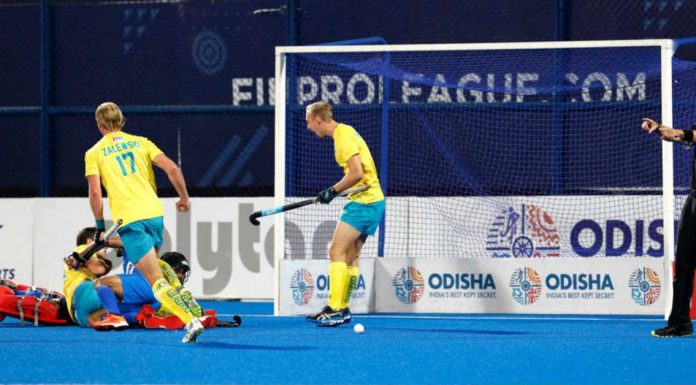