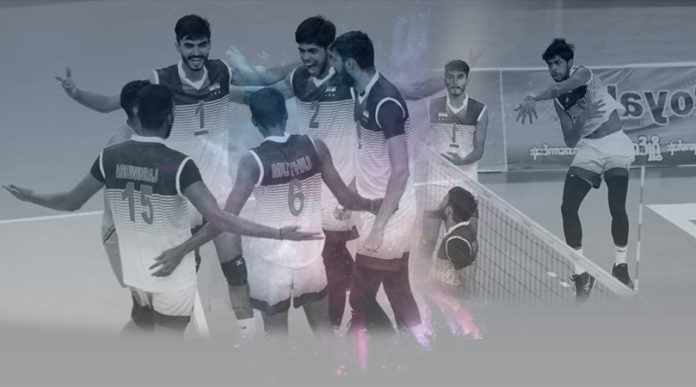 India entered the quarter finals of the Men’s U23 Asian Championships held in Myanmar on Monday despite a 3-2 defeat at the hands of Thailand in a hard-fought contest in their last Group D fixture.

The Indian team secured a berth in the final eight of the tournament on account of topping their group that included New Zealand and China apart from Thailand.

This is the first time that the team has progressed into the last eighth in the tournament’s history.

Earlier, the Amit Gulia-led team had registered wins over China and New Zealand, which allowed them to finish with six points at the end of Group D fixtures.

Apart from India, China was the other team to make it to the top eight of the tournament. Despite equal number of points as India and China, Thailand couldn’t progress to the next round and will be playing in the classification round for 9th-16th places.

India began their game against Thailand on Monday in similar fashion to the New Zealand game and won the first set 25-15 with ease. Thailand raised their game in the second set and edged past their opponents in a hard-fought set that finished 25-23 in their favour. The next set also followed a similar script where Thailand took home the set despite India running them close.

Coach Pritam Singh Chauhan expressed his delight on the team’s progress to the next round. However, he also conceded that the defeat against Thailand served as a wake-up call to the boys. “They played brilliantly against China and New Zealand. China plays the fast game so we slowed things down against them. Meanwhile, we also adapted to New Zealand’s style of play which is similar to the European style. However, Thailand’s game is very similar to ours and we could have possibly done slightly better in the blocking department. But it was a very close match and a much needed wake-up call for the boys before the knockouts.”

The team will now play two matches against Kazakhstan and Japan in the classification round for 1st to 8th places before their Quarter Final fixture. 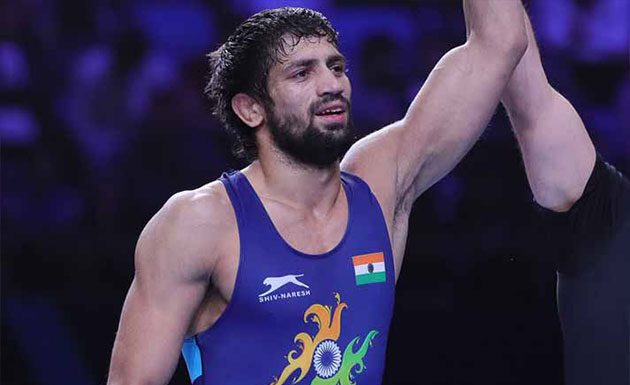