Chennai City FC, the defending champions in the I-League, have signed 19-year-old striker Jan Muzangu from FC Basel as a replacement for Pedro Manzi, who had left for Japanese Tier 2 club Albirex Niigata in a record INR 1 crore deal last week. Muzangu is currently a part of the reserves in FC Basel, and is likely to reach India soon.

“We are definitely looking to strengthen our squad after the departure of Manzi. Basel’s head of youth development Massimo Ceccaroni has been working with young players at Chenai City FC’s academy in Chennai. He knows our style of play and has regular conversations with the coach Aknar Nawas. So he knows what kind of striker will suit the team’s style,” a source had told the Times of India.

Earlier, the team had made waves after they sold top striker Manzi in a landmark transfer deal, which was also the highest deal inked in Indian football. Manzi had been the joint highest top-scorer in the 2018-19 I-League with 23 goals.

Chennai City FC are currently fifth with eight points from six games in the I-League table after notching up a crucial away win against Gokulam Kerala. The arrival of the young FC Basel star is expected to boost the Chennai team as they look for a win in their next few games and break into the top three. Chennai will begin their AFC Champions League Trophy campaign against Al Riffa on January 14. Their next I-League encounter will be against Indian Arrows on January 17. It will be a home fixture.

Meanwhile, Chennai City have been dealt a massive blow with mid-fielder Sandro Rodriquez likely to be out of action till the end of the month. The Spaniard had suffered a cartilage injury in his right leg and was expected to make his comeback in the first week of 2020. However, he is yet to fully recover.

Srinivasa Gowda is now a familiar name for the people on social networking websites. Gowda has been dubbed as the 'Usain Bolt'...
Read more
Football 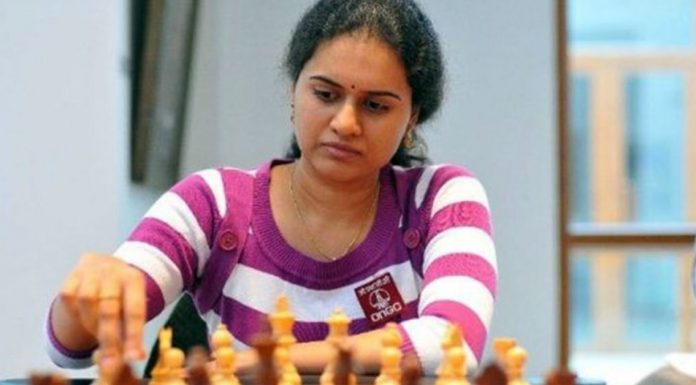