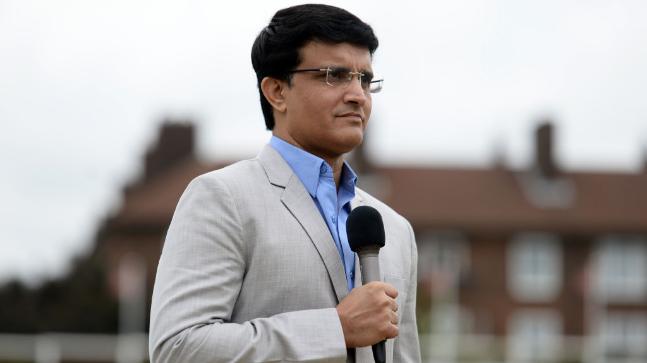 Former India batsman Jacob Martin has been involved in a car crash which occured on December 28 which presently has him on total life support. As reported by ESPN CricInfo, the former India national’s family has since appealed to the cricketing community to raise funds for his treatment in a Vadodara Hospital. His former captain Sourav Ganguly has since answered the appeals.

“Martin and I have been teammates and I remember him as a quiet, introvert-type of person. While praying for Martin’s speedy recovery, I’d like his family to know that they don’t stand alone,” Sourav was quoted as saying by The Telegraph.

Under Ganguly’s captaincy, Martin had made his India debut. He represented the country between 1999 and 2001. Additionally, the BCCI has extended a cash support of Rs 5 lakhs while the Baroda Cricket Association (BCA) has stepped in with Rs 3 Lakh. In addition to Ganguly, Indian cricket Men’s team coach Ravi Shastri and players Irfan Pathan, Zaheer Khan, Yusuf Pathan and Munaf Patel have extended financial aid as well. 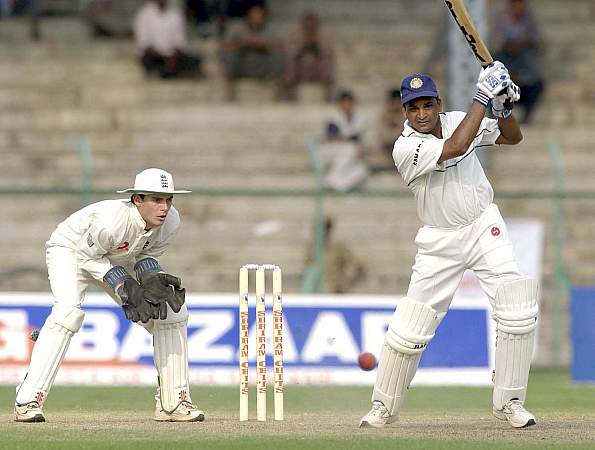 “It’s overwhelming that Zaheer Khan, Yusuf and Irfan Pathan, Munaf Patel, Sourav and Ravi, among others, have come forward to extend a helping hand in this time of distress for Martin’s family,” BCA Secretary Sanjay Patel was quoted as saying by The Indian Express.

The accident resulted in several severe injuries to Martin’s lungs and liver due to which he has been on ventilator since.

Jacob Martin is credited with playing 10 ODIs for the Indian national side. He is best known for captaining the Baroda side to a Ranji Trohpy win in 2001. Following an arrest by the Delhi Police in 2001 for a human-trafficking case, Martin has been out on bail and is involved in coaching various age groups of the Baroda cricketing team.