Fun With Numbers: India has slight advantage over Netherlands going into quarter-final Before India take on three-time champions, Netherlands, in the quarter-final of 2018 Hockey World Cup. Historically, Netherlands have an edge over India when it matters the most but currently, India’s performance has been impressive.

Overall performance gives India a slight edge over the Netherlands as they have more
better-attacking accuracy of 40% compared to 28%. India has better team coordination and pass accuracy which yields them 52.08% possession compared to the opposition.

One of the main takeaways for the Indian team in this big encounter is that the Netherlands lost to Germany 4-1 so they can look into that game to analyze the areas to come hard on the Dutch opponents.

In this segment of analysis, we would be able to understand the areas of focus for India which can help them to advance towards the semi-finals.

In the 1st quarter, the shots and circle entries are decent in numbers. But with the average passing accuracy of 70%, India holds the edge and they can capitalize on the Dutch team in early minutes on this aspect.

The 2nd quarter analysis shows that the opposition gets the grip in the game. They are more attacking as they get into the 2nd phase of the game. This is the quarter where the strong defence of India will be under pump and they have to get better to hold the Netherlands team.

The advantage of the Dutch in the 3rd quarter is the momentum of 2nd quarter. They get more better with possession and control of the game. India has to avoid being complacent during these two crucial parts of the game.

India’s special feature in their game style so far in the tournament is the ability to bounce back in the last quarter and to score the goals to outclass the opposition. Against Canada and Belgium, they have shown similar traits which are evident from their passing accuracy and circle entries.

Overall, both the teams are formidable and strong on paper but it is their performance on field and capitalization on critical situations will determine the winner of the game.

India take on the Netherlands at 7 PM IST in the 2018 Hockey World Cup encounter.

The Indian Men's Hockey Team is scheduled to play the Asian Champions Trophy in Dhaka, early March next year provided there are no travel...
Read more
Hockey 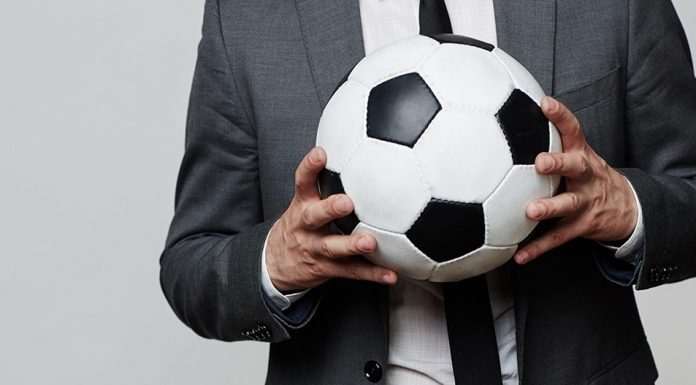 Team Bridge - Modified date: December 1, 2020
XEBS Ahluwalia Centre of Excellence in Sports Management, Bhubaneswar, the first and only such Indo-French collaboration in the country and a High Performance Centre of the Department of Sports and Youth Services, Government of Odisha, on Monday rolled out its second Certificate Program in...
Read more