For Hockey India, talent trumps experience when it comes to the World Cup Even though David John was barred by Hockey India president Mohammad Mushtaq Ahmed, the team selected for the World Cup speaks about the extent of John’s power.

The absence of recently retired Sardar Singh will also hurt India’s chances as the current team does not have any replacement for his role. Manpreet Singh who captained India in Asian Champions Trophy is named as captain of the team while Chinglensana Singh has been named as his deputy.

Nilakanta Sharma and Hardik Singh were surprise inclusions in the squad while Vivek Sagar Prasad was left out of the squad. Nilakanta Sharma has not made most of the opportunities given to him and was guilty of giving away the ball during attacks while Hardik Singh, who made his senior team debut in Asian Champions Trophy needs to do a lot more to justify his selection in the squad.

Indian team has gone in the tournament with a strong forward line featuring goal poachers like Dilpreet Singh, Mandeep Singh and Akashdeep but will surely miss the speed bursts of SV Sunil and creativity of Ramandeep Singh. Indian defense will take a huge sigh of relief as ever dependable Birendra Lakra returns to the squad. His selection in the team will relieve pressure on other defenders like Kothajit Singh and Harmanpreet Singh who like to venture in the attack. Birendra will be joined by another out and out midfielder Surender Kumar.

Questions will surely rise on the selection of Amit Rohidas who was included at the expense of Rupinder Pal Singh. Was it a justified selection of to make the local crowd happy? Only time will tell. One department where Indian team lacks strength is the midfield, retirement of Sardar Singh has left a massive hole in Indian midfield, and captain Manpreet Singh will have to work in extra shifts to make sure opposition players do not overrun Indian defense. Apart from Manpreet, Chinglensana is the only other experienced midfielder in the squad. The selection of Hardik, Sumit and Nilakanta do raise questions about Indian team management’s mindset.

Vivek Sagar Prasad who captained India in Youth Olympics was expected to take over Sardar Singh’s role finds himself out of the squad and instead, Nilakanta who had a below average Asian Champions Trophy selected. Hardik Singh who reminds of Baljit Saini could be the dark horse India needs in the World Cup.

Huge expectations from the forward line

India’s forward line has shown a lot of promise in recent times with Mandeep and Dilpreet’s goal-poaching ability in the striking circle backed by Akashdeep and Lalit Kumar’s creativity and link up play. Injury to SV Sunil and Ramandeep has undoubtedly made the job difficult for India, but Akashdeep and Lalit have enough skills and experience to take over their responsibilities. Simranjeet Singh quick thinking and ability to see the passes will surely help Dilpreet and Mandeep who rely on services of other players. A lot of questions has been raised on Sreejesh and his ability in recent times, but the fact is he remains the best option for India in goal. With a lot of inexperience in the team, India needs an exceptional performance from him in the World Cup. Sreejesh has done well under pressure, and we hope that he once again stands tall in the World Cup.

Also read: Indian team of the 2014 Hockey World Cup: Where are they now? 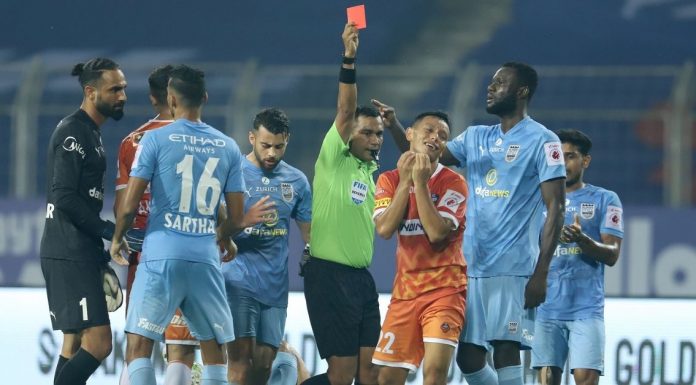