The training camp will be conducted under the supervision of Indian women’s national field hockey team coach Sjoerd Marijne.

Hockey India has issued a 33-member probable list for the senior women’s national coaching camp, scheduled to begin from November 18 at the Sports Authority of India centre in Bengaluru to do the spadework before the New Zealand Tour.

Having already secured a berth in the 2020 Tokyo Olympic Games, the training camp will be conducted under the supervision of Indian women’s national field hockey team coach Sjoerd Marijne.

Earlier this month, the formidable Indian side spearheaded by Rani Rampal qualified for the grandest stage next year after defeating World No. 13 USA 6-5 on aggregate across two matches of FIH Hockey Olympic Qualifiers. The team is now set to tour New Zealand in January-February next year.

The camp will be a big boost to the Indian women’s hockey team and their performance on the field, especially months ahead of the Olympics. “The National Camp gives us the opportunity to keep working on fitness as this would be an important period where we will have the time for it. The upcoming year will be a busy one for us, and that’s why this period is important,” said Marijne in a statement to PTI.

He further added, “Besides this, we will evaluate our performances at the FIH Hockey Olympic Qualifiers Odisha and what we can learn from those two matches.” The campers will look forward to focussing on improvement and consistency, following India’s recent scintillating victory over the USA at the Qualifiers. 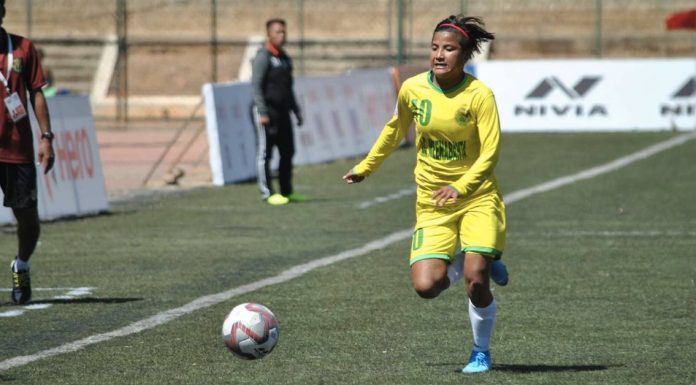