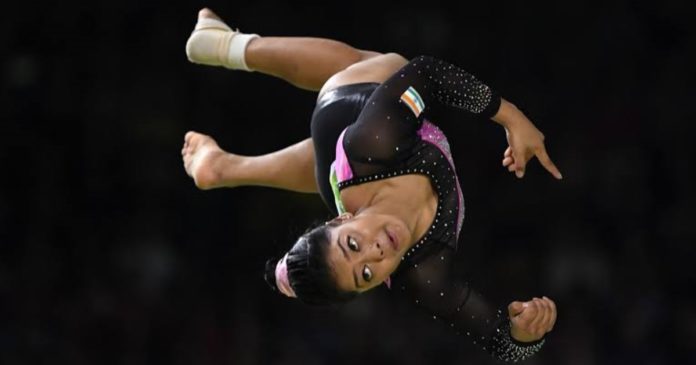 There are reasons behind Pranati’s frustration. While speaking to The Bridge from her residence at Karkai village in West Midnapore district on Monday, she revealed:

Pranati added, “My preparation would have been fine if I had been sent to participate in the World Cups, held this year. I would have faced tougher competitors in these World Cups.” Pranati had taken part only in one World Cup last year.

Pranati had a change of coach this year; she has been training for the last six months with Laxman Sharma at Kolkata SAI centre. Initially, it was not easy for Pranati to cope up with techniques of the new coach. Minara Begum, who has retired as SAI coach in February this year, picked up Pranati in her pre-teens. Then Minara not only trained her student to establish as a gymnast but also provided lodging, everyday food and helped to continue her study. Still today Pranati does not hesitate to utter, “Minara madam was not only my coach. She was like my messiah.” That is the reason Pranati was mentally not prepared initially. She added, “But Madam has retired. She has to allow her student to begin training under a new coach. Initially, she was not prepared to do it, and the situation turned complex for me. So all these happenings affected my preparation before the World Championship.”

The gymnast is now setting her eyes on both Asian Games and Commonwealth Games, to be held in the same year in 2022 and she asserted that she would master the Tsukahara 720 degree in the back and 540-degree twist in the front portion in her vault event.

But at the same time, the employee of Indian Railways has a humanitarian face. Pranati, in one of her felicitation speeches, in a nearby village on Sunday morning had revealed her dream of setting a multi-gym or helping her villagers to develop the ground properly so that the kids, willing to establish their careers through sports can avail this infrastructural help. Pranati played a key role in rebuilding their brick house. She invested mostly for the marriage of her elder sister. Now she said, “I have another sister. I am planning to arrange her marriage now. Then I will start thinking of doing something for the village.” Pranati regrets that in spite of the enthusiasm among the girls and boys whenever Pranati comes to the village, none of them seems to be interested in gymnastics.

The start of July is the half-way mark of 2020, which has been an eye-opener more almost every one of us. The global crisis...
Read more
131,559FansLike
12,366FollowersFollow
7,204FollowersFollow 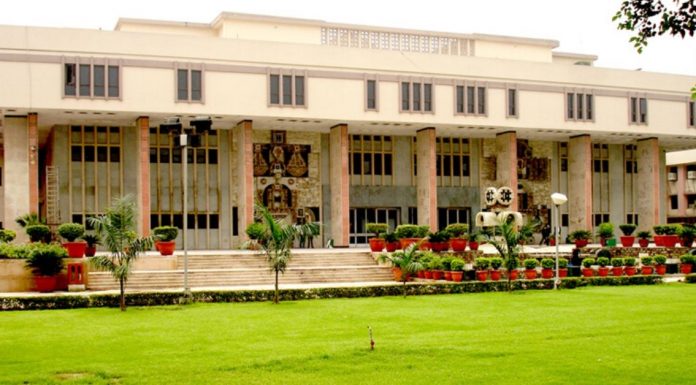