Goa had blitzed Chennaiyin in both the first and second leg fixtures, scoring four goals across the two games and conceding just one. However, with both teams heading into a new season full of hope, and huge aspirations, tonight’s clash promises to be an exciting one.

The Bridge interacted with CFC fan Neeraj Bharadwaj to find out what the away team’s fans think of the season opener. Following are excerpts:

Q> After a disappointing season, how is CFC gearing up for the new season?

Some nice recruiting has set the tone for the upcoming season. Our pre-season was much better than last time around. The team has gelled well and developed a togetherness in quick time. But now, it’s essential for them to get all that onto the pitch and move forward.

Q> What do you expect from your team this season?

A good start to the league works wonders. We usually have been solid in defence. This time we need to get the goals upfront as well. We need to put whatever happened last season behind us and that is made easier with a fresh foreign roster. There is a lot to look forward to now that the top spot gets a dab at the Asian Champions League.

Q> What are your thoughts on the new signings?

We have almost got a fresh set of foreigners, they look exciting and certainly fit the bill based on what we saw in the pre-season games. We have also gone on and got some very talented Indian players as well. I think it’s a significant step up from last season’s recruitment. Hopefully, we can see their qualities through the season. Vishal Kaith is a much-needed signing while Lucian Goain fills the empty slot left by Sereno.

Q> Who do you think your most important players for the season will be?

Dragos seems to be mercurial. Schembri has a lot of experience under his belt. Rafa comes from one of the bigger European leagues. Currently, I am unable to single out anyone in particular but it will be the attacking players who will make the difference for us.

Q> Coming to today’s match…what kind of fight are you expecting? Who will be the opposition player to look out for?

Goa play the same style no matter who the opponents and are pretty good at it. On top of that, Fatorda is a tough place to go to but we have won there.

I am kind of glad that one of their midfield linchpins is not in for the game but they still are very threatening. It will be a tough game. Edu Bedia and the other midfielders will be a nuisance throughout the game and will need to be silenced.

It’s a tough opener, no doubt. Of course, my heart says Chennaiyin will win but keeping the strength of FC Goa in mind, I would not mind a draw.

India Taekwondo (IT) on Monday announced that it has set up a referee and an athlete commission for the welfare of its athletes. The referee...
Read more
132,878FansLike
12,812FollowersFollow
7,419FollowersFollow 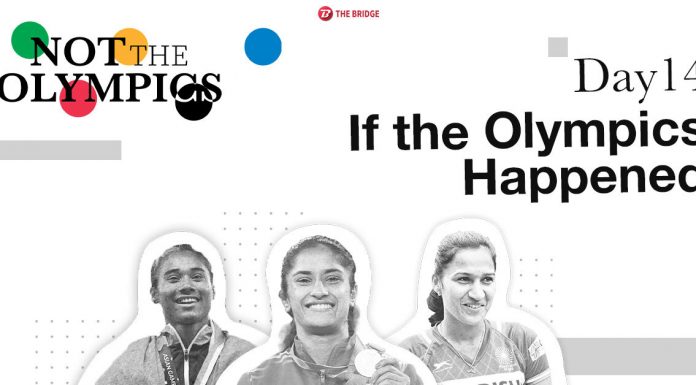 PR Sreejesh has set the bar very high for Goalkeepers in...