The Away View: ATK vs Hyderabad FC — Bringing the city’s pride back, optimism and tough opener 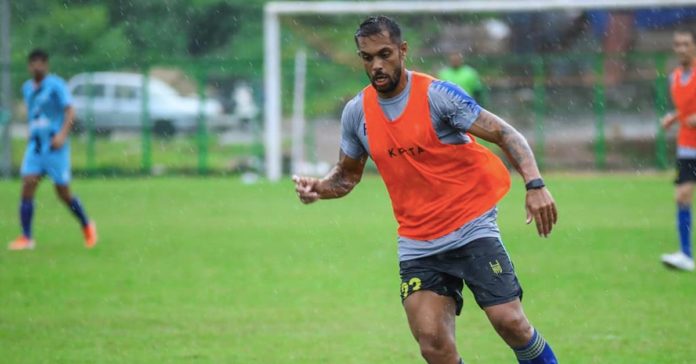 Newly formed Hyderabad FC will travel to Kolkata to face the two-time champions ATK FC on Friday. It will be Hyderabad FC’s debut in a way as they were reformed after FC Pune City were caught for financial irregularities, as ATK will look to bounce back after a narrow loss to Kerala Blasters in their season opener.

Pritam Kotal will lead the team once again as the likes of Javi Hernandez, Michael Soosairaj and forward Roy Krishna will look to provide the attacking foray. Hyderabad will look to rest their hopes on Jamaican forward Giles Barnes and Brazilian attacker Bobo.

Most of the players from the Pune FC side have been retained by the new team. Led by Englishman Phil Brown who also was in charge of the Pune team, they have brought a couple of foreign players including Nestor Gordillo, Deyvison Rogerio da Silva, and Giles Barnes.

The Bridge caught up with Arun R Nair — a member of the Deccan Legion, the official supporters club of Hyderabad FC — to discuss his team’s chances this season in the debut game against ATK.

Q> It’s a new club, a new beginning for all of you… Just how much is Hyderabad looking forward to seeing its own football team in action for the first time?

Honestly, it is a really big thing for us. If you look at football history there were legends from Hyderabad City who were in the National Team in the 50s and 60s. We really hope this team will bring back the lost pride.

Q> What do you expect your team to finish at the end of the season?

Despite it being our debut season, we are pretty optimistic about our chances. We know the quality of players that we have and will be looking to make into the playoffs…fingers crossed, we could go all the way.

Q> How satisfied/dissatisfied are you with the squad?

We are satisfied with the squad given the fact that we are the last team in ISL to start our preseason training etc. The only disappointment is we will miss Nestor for the first eight games.

Q> Who do you think your most important players for the season will be?

Going by the squad’s average of players, it is a pretty much a young squad with a lot of energy and zeal to perform. Fans’ pick for players to watch out for would be Marcelinho, Bobo, Raalte, Gani Mohammed, Nikhil Poojary, Robin Singh, our captain Kamaljit Singh and Mr. Dependable, Adil Khan, who plays his strength role of CDM under Phil Brown.

Q> Coming to today’s match… ATK is one of the strongest on paper…what kind of fight are you expecting?

One can’t forget that ATK are two-time title winners and one of the strongest oppositions this season. ATK is a team that can never be written off. Also after the loss in the first game this season they would be looking to turn things around in Mecca of Indian Football with a lot of home support. But HFC will not underestimate them and we will play our natural game.

Former India defender and Mohun Bagan captain Manitombi Singh died at the age of 39 at his native village near Imphal in Manipur on...
Read more
Football

He has not been in the Indian football squad for the last few years but 'spiderman' goalkeeper Subrata Paul is hoping to make a...
Read more
Football

Annaroy Soibam, who captained the Unique Model Academy, Imphal to the title in the Sub-Junior (U-14) Boys category at the Reliance Foundation Youth Sports...
Read more
Football 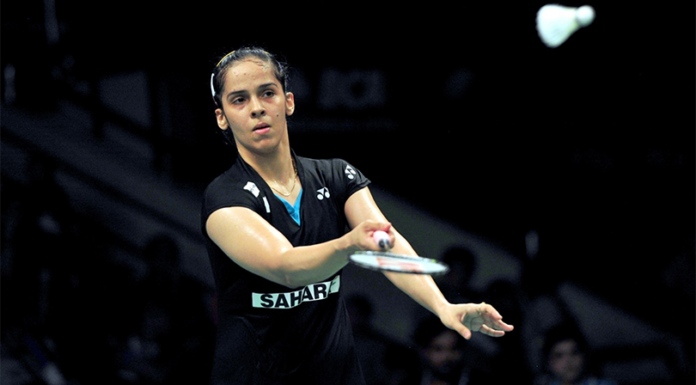