Mohun Bagan is an iconic brand with an enormous reach. With millions of fans spread across the globe, new digital capabilities can change the way in which the club engages with their fans. In the absence of broadcast revenue, ISL franchisees are finding it hard to break even. As per ET estimates, the operational cost of running a franchise is anywhere between Rs 25 crore – Rs 35 crore per year. On average, they currently earn Rs 8 crore – Rs 12 crore from sponsorships, Rs 1.5 crore – Rs 3 crore from ticket sales and Rs 4 crore – Rs 5 crore in revenue share from the central revenue pool.

Broadcast revenue, in the modern era represents the largest source of revenue for all clubs worldwide. With Star India, being the co-owner of the ISL, FDSL is unable to sell its broadcast rights to any other media company. As a result, ISL franchises are not able to benefit from any TV-related earnings, unlike the vast majority of the professional leagues worldwide.

Given the circumstances, perhaps the prudent thing to do would be to cut spending and trim their budgets. But football doesn’t work like that. A drop-off could have disastrous consequences on their future ability to win trophies. And in turn that could have an effect on commercial deals or negatively impact clubs’ earnings.

There is no doubt that there is a direct relationship between sporting success and good financial performance. The more money available to spend on better players via transfer fees and wages, the more likely it is that the club will be even more successful.

Therefore, it is imperative, Sanjiv Goenka owned Mohun Bagan tap into new sources of revenue, which did not exist before. And this can be achieved through leveraging digital platforms to reach to out to new and existing fans around the globe.

“Reaching, interacting and communicating with fans through digital and social is much better than traditional television, which is a very one-way street. On digital and social, clubs can easily build a strong, engaged community that truly feels connected to the club, in addition to receiving instant feedback from their fan communities. With traditional television, it is a very isolated experience for the fan and beyond very basic ratings, the club isn’t receiving much feedback on the content they produce.”

Creating cutting-edge, shareable, engaging digital content add a new dimension to the fan experience. In turn, the rise in impressions, shares, and likes from fans entices brands into partnerships, raising revenue for clubs.

For Goenka, ultimately, digital technology should be a fundamental part of any business strategy to drive new revenue streams. It’s clear that social and digital media is of crucial importance when it comes to growing the non-broadcast commercial revenue which, to an extent, helps to offset the lack of broadcast income.

The total amount of contribution raised by the Indian Olympic Association through donations from its state affiliates and National Sports Federations touched Rs 1...
Read more
Mountaineering 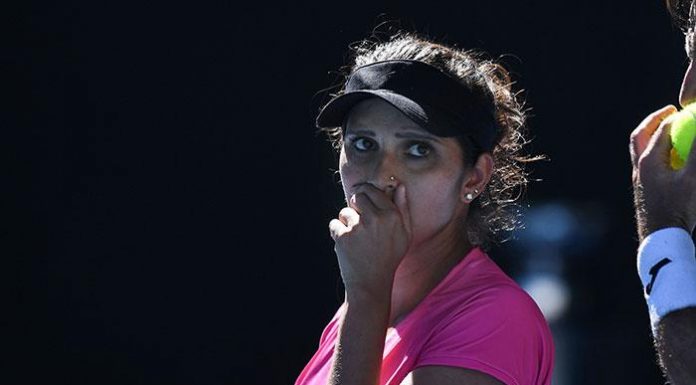