The first two weeks of the Indian Super League (ISL) have thrown numerous individual performances of note. From Anirudh Thapa’s complete midfield performance against Jamshedpur FC to Hugo Boumous’ rout of the SC East Bengal defence, we have had a lot of players impressing everyone even at such an early stage in the season. However, if there is one player who has, in all three matches, proved to be the matchwinner for his side it is Roy Krishna.

Coming into the 2020-21 season, the ATK Mohun Bagan forward was being considered as one amongst many of the clutch attackers in the league. By the end of Bagan’s third match against Odisha FC, he had once again underlined why he is in a league of his own. With three goals in as many games, he is tied with Igor Angulo, Nerijus Valskis and Adam Le Fondre in the Golden Boot race. However, it is the timing and significance of those goals that keep him ahead of all the others.

It doesn’t even need mentioning at this stage that he is a coach’s dream. Roy Krishna belongs to that rare breed of players who can combine ability, understanding and application to the utmost extent. Be it the 9th minute or the 90th, the 33-year-old will always catch your eye with his unbelievable work rate and ability to create something out of nothing. He now has 18 goals and 6 assists in 24 appearances in the ISL, which in itself is insane. Even then, his hunger for goals and knack of being at the right place at the right time is probably what sets him apart.

That, of course, has been in full display in all three matches this season. It seems like when the chips are down, the ATK Mohun Bagan players just need to find their captain somewhere near the penalty box. The rest is just a mere formality. He somehow finds the net time and again from difficult positions and bails his team out. Against Kerala Blasters, he had about three half-decent chances and banged one in. In the derby, it was more or less the same.

Against Odisha too, it wasn’t as if Krishna was hugely involved in the buildup. But every time Sandesh Jhingan, Tiri or Carl McHugh looked up with the ball at their feet, there was one man who was trying to do something to disturb the opposition defence. A diagonal run across goal here, a towering header there, you would be forgiven to think this was a peak-Cristiano Ronaldo playing for Madrid.

Except that it was not. It was Roy Krishna, playing for the oldest club in the country in a league that just broke its viewership record from last season for the first 8 matches. What he brings to the league is a sort of dynamism that we have rarely seen before from an attacker and something that our young Indian strikers should learn more from. We don’t know how much of that will happen though. But what we do know is that Krishna is here to stay and left unchecked, he might just take Antonio Habas’ men all the way. 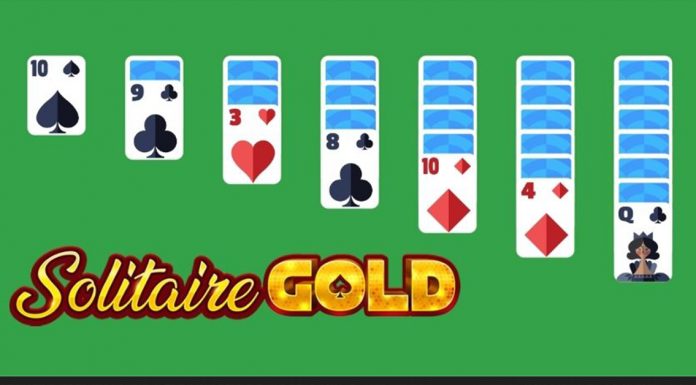 Team Bridge - Modified date: January 22, 2021
The game of Solitaire has come a long way. Earlier all you had to do was open the pre-installed solitaire on your desktop. You were taken into the world of solitaire with a single click. Now you can play solitaire game online on your...
Read more