Anju seemed quite emotional after receiving the priceless love and affection from her family members. “My father Ram Singh Tamang is a small farmer. My mother Kanchi Maya also used to do a lot of hard work whole day, looking after us and helping my father in his jobs simultaneously. I had passion for football right from the beginning of my school days.”

“Born in Birpara, in the Duars region in Siliguri, I was admitted to Algarah School in Santook and from there I went to Sumi School in Kalimpong. I used to play football practically whole day. Even, after the sun set I continued playing with some boys at the school ground.”

“I used to play barefooted. My legs used to get bruised after playing on the ground which did not have grass. My parents used to scold me for playing football all the time. They wanted me to concentrate on study and then play the game so that I could secure a quality job in future.”

The striker pointed out that she would never give up to fulfill her dream of representing any foreign club at least for one season in future and then she wants to say to her father, “now stop farming, take rest. I am there to help you”.

The opening week of the  Indian Super League (ISL) has witnessed a massive 16% rise in viewership during the first week as compared to the...
Read more
Football

ATK Mohun Bagan FC are lucky! That's what everyone seems to be thinking especially after their narrow win against Odisha FC in Thursday's Indian...
Read more
Football 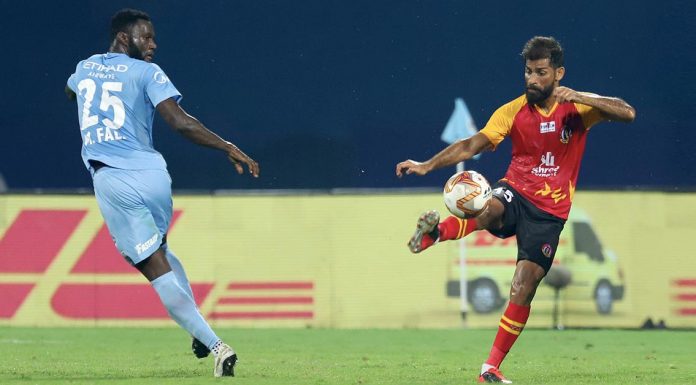