The Asian Football Confederation postponed all men's qualifiers scheduled in October and November for the 2022 World Cup and the 2023 Asian Cup.

The Indian football team will not see any action this year with the Asian qualifying matches for the 2022 FIFA World Cup on Wednesday getting postponed to 2021 owing to the COVID-19 pandemic. The Asian Football Confederation postponed all men’s qualifiers scheduled in October and November for the 2022 World Cup and the 2023 Asian Cup. India’s last international match was the joint qualifying round match against Oman in Muscat in November last year, which they had lost 0-1.

Though out of contention for a place in the next round of World Cup qualifiers, India are still in the reckoning for a spot in the 2023 Asian Cup. They were scheduled to play Qatar at home on October 8 followed by matches against Afghanistan (home) and Bangladesh (away) in November. A third-place finish in the group will help India get a direct berth in the third round of the qualifiers for the 2023 Asian Cup.

“In light of the current COVID-19 situation in many countries, FIFA and the Asian Football Confederation have jointly decided that the upcoming qualifying matches for the FIFA World Cup Qatar 2022 and AFC Asian Cup China 2023, originally scheduled to take place during the international match windows in October and November 2020, will be rescheduled to 2021,” read a joint statement of the FIFA and the AFC.

Both FIFA and AFC stated that the decision was taken keeping in mind the safety of all participants during the COVID-19 pandemic. The games will be rescheduled in 2021. “With the aim of protecting the health and safety of all participants, FIFA and the AFC will continue to work together to closely monitor the situation in the region and to identify new dates for the respective qualifying matches. Further details on the new dates for the next round of qualifying matches for the World Cup 2022 and the AFC Asian Cup 2023 will be announced in due course,” the statement said.

The AFC had previously scheduled the qualifiers in October and November and considered staging them at a centralised venue for each group. India are currently fourth in Group E with three points from five games. Qatar top the table with 13 points with Oman a point behind them in second. Eight group winners and four best runners-up will progress to the continent’s 12-team final qualifying stage for the World Cup. There are 40 national teams involved in the second round of World Cup Asian qualifying, which had already been delayed in March and June due to the pandemic. 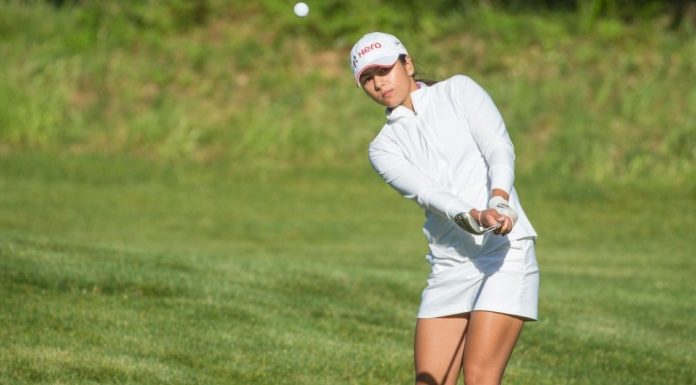 Press Trust of India - Modified date: September 20, 2020
India's Tvesa Malik faltered in the final round to finish tied 10th at the Lacoste Open de France on Sunday. She was disappointed but preferred to look at the positives. Tvesa, whose previous best on the Ladies European Tour was a tied sixth finish...
Read more