ATK Mohun Bagan vs Mumbai City: The start of a new rivalry?

ATK Mohun Bagan host Mumbai City FC in the Indian Super League (ISL) on Monday. It is going to be the first meeting of the season between the two sides, both of whom are all but sure of making it to the playoffs. However, these are also the two best squads in this year’s competition in terms of balance and quality. Chances are, that in a few years, we’ll be looking back at this fixture as the start of a new rivalry in Indian football.

The Kolkata derby might still be the most important match in India’s footballing calendar but it will take some time for SC East Bengal to make it the most significant one as well. Meanwhile, Mumbai City, in their sky-blue kits and with their penchant for stylistically European football, have broken through this season in terms of relevance.

We've got a massive game in store tonight! ⚔️

In many ways, one could see what City Football Group is trying to do with the club. They have invested a lot of money for sure, but they have also opened up an opportunity for the club to better themselves in the next few years with processes, resources and templates that have been successful in various leagues all around the world. All of that means one can expect better recruitment, better grassroots progression and better overall functioning of the club going forward.

This stability that Mumbai City seem to be heading towards is especially refreshing in the ISL because of the nature of the league. The downward slide that top teams like Kerala Blasters, Chennaiyin FC and Bengaluru FC have been on is proof enough, especially after the pandemic. The only other side that looks to be in it for the long haul is ATK Mohun Bagan. ATK, for all the jibes of being a non-existent entity, have always been a very strong team in the ISL. Now, after the merger, the combined forces of the two entities make ATK Mohun Bagan one of the strongest teams in the country, one that has an efficient structure as well as a tremendously passionate fanbase.

Which brings us back to tonight’s match. While it is still too early to say that the result of the game will decide who ends up on top after the group stages, it will still give us an idea of how far both sides have come since the restart of football. It promises to be a fascinating game of football between two opposing philosophies as well as the beginning of a rivalry fans will look forward to seeing more of in the future. 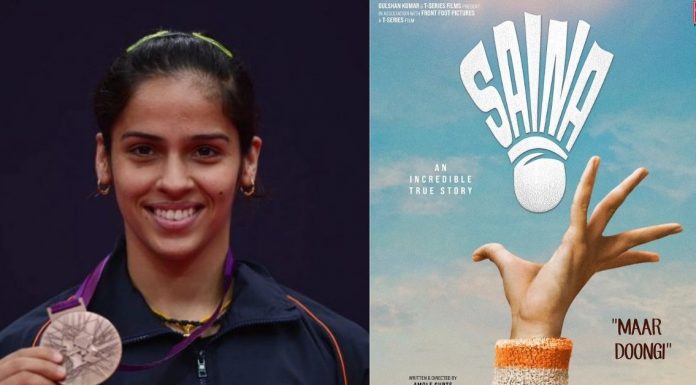