Young Indian goalkeeping sensation Dheeraj Singh earned his maiden national team call up on Wednesday as the Indian squad for the upcoming 2022 FIFA World Cup qualifiers against Afghanistan and Oman. Having made a name for himself during the 2017 U17 World Cup, Dheeraj has been drafted into the national team as the third-choice goalkeeper behind Bengaluru FC’s Gurpreet Singh Sandhu and Mumbai City FC’s Amrinder Singh.

The 19-year-old custodian, who made a permanent move to ATK FC from Kerala Blasters a couple of months back, had impressed in the Indian Super League (ISL) last season. Before that, Dheeraj featured for Indian Arrows in the I-League and even underwent a brief training stint with Scottish Premiership side Motherwell FC. However, he is yet to feature for the Kolkata-based franchise this season.

While Sandesh Jhingan is still sidelined, Pronay Halder has been called back after successfully recovering from injury. Seiminlen Doungel and Farukh Choudhary have also been included by Igor Stimac following their impressive performances in the ISL.

Also read: Reality check: How many years does India need to qualify for the FIFA World Cup?

There were a few baffling omissions, however, with the likes of Michael Soosairaj, Redeem Tlang missing out despite performing well for their respective clubs.

The ongoing camps of the Indian men and women hockey probables at the Sports Authority of India campus in Bengaluru have been extended after...
Read more
148,815FansLike
13,682FollowersFollow
7,894FollowersFollow 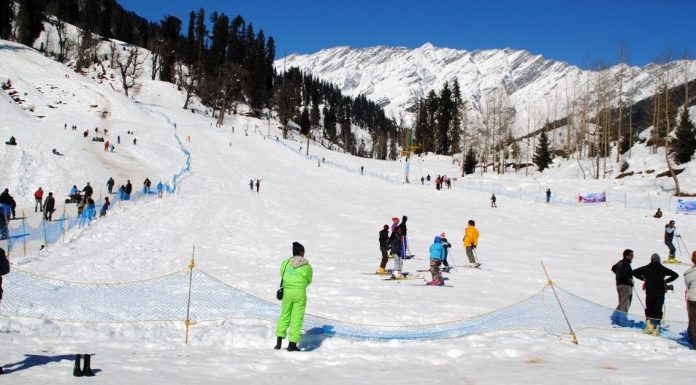 Press Trust of India - Modified date: September 27, 2020
Winter sport athletes of India are feeling neglected when a booming industry could have been created courtesy the enchanting Himalayan range, reckons Shiva Keshavan, who waited till the end of his 25-year long career to get recognition for his achievements. Keshavan, the youngest ever...
Read more