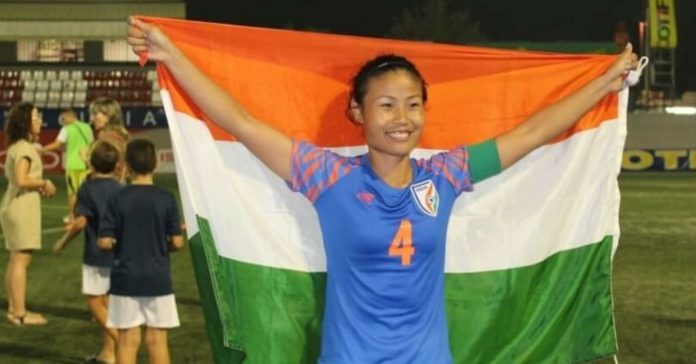 The constant chitter-chatter about the absence of equality among men and women athletes in sports can assume the backseat for now as the Indian women’s football team is stirring up sensations in the year 2020.

Abandoning all such discussions and making their work on the football field count, the women footballers of the country are re-writing records and creating history, with every passing day. We are only two months into the new year but the ‘Tri-Devis’ (Three Devis) of Indian football field — Ashalata Devi, Bembem Devi, and Bala Devi, have stormed into the limelight with show on the field.

Reincarnating themselves for their passion for football, the three Devis have taken 2020 by storm and are taking women’s football in India to new heights.

The fag end of last year saw Manipur’s Ashalata Devi Loitongbam, the captain of the Indian women’s national team being nominated by the Asian Football Confederation (AFC) for the award of ‘Player of the Year’ for playing an exceptional role in her club, Sethu FC. Aside from guiding Sethu FC to victory at the Indian Women’s League (IWL), Ashalata Devi also led the way for the National Team till Round 2 of the Olympic qualifiers. The 26-year-old defender was nominated along with the likes of Li Ying of China and Japan’s Saki Kumagai, two of the most outstanding women’s footballers currently. Devi’s nomination was a matter of immense pride for India as she became the first footballer from this country to be honored with the prospect of being AFC’s ‘Player of the Year’.

The ‘Durga of Indian Football’, Manipur’s Bembem Devi was also garnered praise for her contribution to women’s football in India. In January 2020, the 39-year-old Bembem Devi was conferred with the fourth highest civilian honor as she became the recipient of the Padma Shri award. Earlier in 2017, Bembem had been honored with the Arjuna Award for her dedication to football. The most-capped woman footballer in our country with a record of 82 caps and 32 goals, Bembem has been an inspirational figure out on the field and even, off the field now. Responsible for promoting football at her home State of Manipur and even beyond. Bembem has been the harbinger of change in women’s football and its popularity in the country.

Most recently, Ngangom Bala Devi created history by signing a contract with Scottish football giants, Rangers FC and became the first Indian woman footballer to be signed as a professional player for an international team. The girl from Manipur is one of the most experienced footballers in the women’s circuit and she has scored 52 goals in 58 appearances for her country and has already more than 100 domestic goals to her name. She remains as the highest goal-scorer in the IWL across all the seasons. The 29-year-old, who plays as a forward on the field, signed an 18-month long contract with the Rangers FC and invited hope for the younger pool of talented women footballers, who are eager to kick off a sensation too.

The tri-devis of the Indian women’s football team already making their mark felt and at least another ten more months left to go for this year, 2020 will definitely see more of these superwomen coming to the forefront and making history. 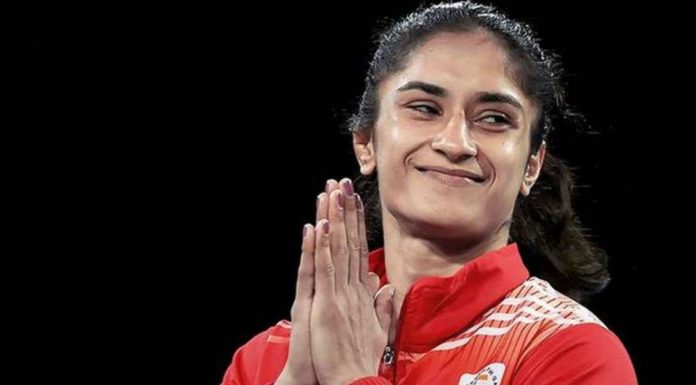 Md Imtiaz - Modified date: June 2, 2020
Star wrestler Vinesh Phogat was on Tuesday put in contention for 'Khel Ratna' while World Championship medallists Rahul Aware and Olympic-bound Deepak Punia were nominated for the Arjuna award alongside Sakshi Malik and two others by the national federation. Vinesh, the only Indian woman wrestler...
Read more