Meet Namrata Joshipura, the supermom fashion designer who is a dedicated marathoner 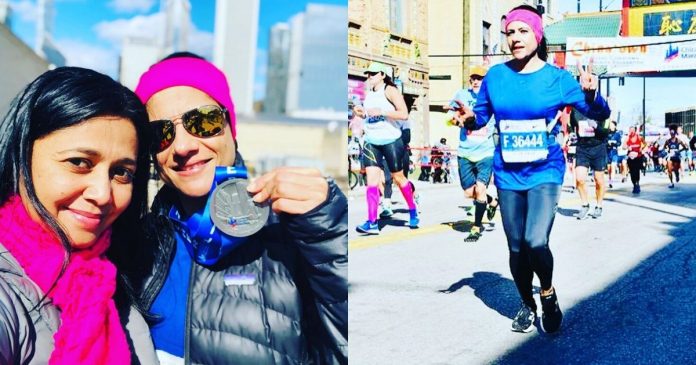 Namrata Joshipura is a well-known name in India’s fashion circuit but it is not the only identity she is known for. Mother of one, she realised how much fitness and being healthy matters to her when she returned from New York with her daughter, who by the way, is also a horse rider.

Namrata was a part of Delhi’s hockey team while in school and always was an active kid. She got into NIFT because of her love for designs. Even as she spoke to The Bridge, her love for designs was very evident. She recalls, “I got into NIFT and realised this is what I want to do and this is what my life skills are going to be. But due to all the work pressure, I couldn’t do anything but as soon as I was done with my graduation, my first given opportunity, I started to trek.”

Her love for designs makes her do what she does but it is her love for mountains and trekking that brings thought and inspiration to her designs. After the birth of her daughter, in New York, she had a very healthy and active life but after coming back to India, as she says that life became very ‘sedentary’.

“I felt the need to be fit and get into an active lifestyle. That is when I started taking my daughter to parks and while there, I used to go for walks and slowly the walking became walk-run and then it became running. Then there was no stopping. Half-marathons, marathons, I did all of them.”

Her last event was a Chicago marathon after which she qualified for Boston which is a landmark in itself. Apart from this, she has also trekked 6000 meters including mountains likes Kilimanjaro, which she recalls is one of her favourites. Her other favourite experiences include the Sikkim trek and something she is excited about is her upcoming trip to Bhutan.

For her, it is not two entirely different areas that she enjoys being a part of rather one serves an inspiration for the other. “I was trekking in Garhwal and while trekking we saw a glacier and that clicked for me. I told my friend that I wanted to do a collection with this theme. I returned, it stayed with me and I started working on a collection. It formed a Pink Floyd album ‘set the controls for the heart of the sun. I connected everything and did a whole show on that.”

“Nature is what I love and I try and incorporate a lot of its elements. And because of my sporty inclination, I marry athleisure to high fashion,” she concludes.

The coronavirus pandemic forced the world’s population to alter daily routines, including sports and physical workouts. With the world slowly returning to normalcy, sporting...
Read more
Others 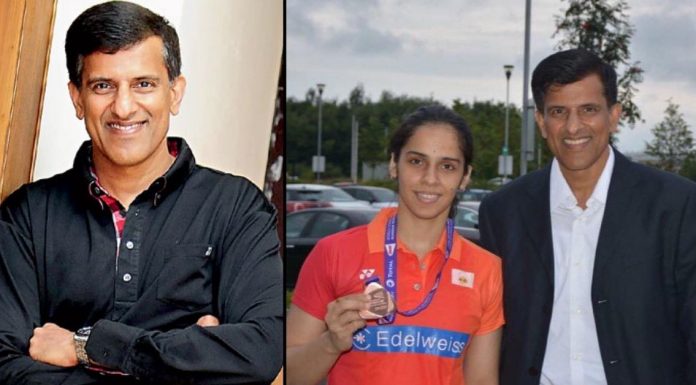