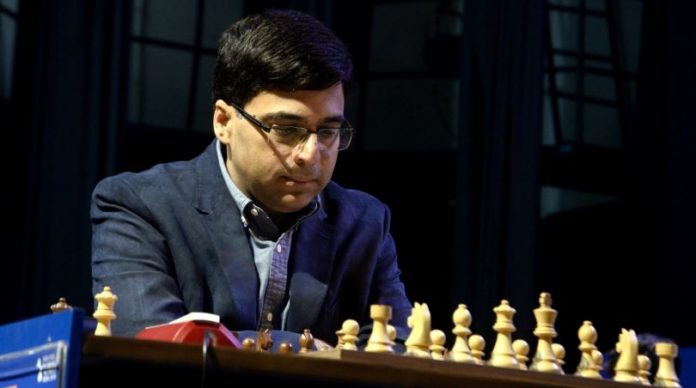 On July 18, India got its 64th Grand Master in chess with Delhi-lad Prithu Gupta meeting all technical stipulations after the fourth round of the Portuguese League at the age of 15 years, four months and ten days.

It was indeed an important and symbolic day for Indian chess as it the number of grandmasters matched 64, the number of squares on a chessboard. The milestone comes 32 years after one bright-eyed genius, Vishwanathan Anand, in 1987, brought about a revolution in India’s chess landscape by becoming the first GM from the nation.

Since then, India has made big strides in chess from having just three GMs in the 1990s to a colossal 64 today. In 2018, we had eight GMs, and so far in 2019, we have six. India can boast for its chess prowess today being fourth in the list of countries with the most number of GMs after Russia, USA and China.

It was Anand’s success, which is heavily credited for the growing popularity of the game in India, the country that is believed to have given chess to the world. Anand has been a role model to thousands of Indian youngsters and one of the country’s most successful sportspeople often referred to as the Tendulkar of chess.

While Anand continued his meteoric rise in chess, he was closely rivalled by Bengal’s Dibyendu Barua, who just at the age of 12, participated in the Nationals and later on went on to defeat the then world no. 2 Viktor Korchnoi. While Anand won the World Junior Chess Championship in 1987 and at the age of 18 became India’s first GM, Barua became the 2nd Grandmaster in 1991, and Praveen Mahadeo Thipsay followed as the third in 1997.

The Indian flag fluttered high as Anand stepped up to the highest levels taking on the likes of Russian legend Garry Kasparov and Anatoly Karpov.

His success led a sea change in India’s grassroots with different age-group chess tournaments coming up at the district, state and national levels. The cause was further championed by the advent of computer learning and the internet.

Chess in India is booming thanks to many factors, and both men and women have seen success equally. Koneru Humpry is the country’s most accomplished female player. With an adept national federation, chess is being promoted in schools and chess coaching clubs are springing up at a fast pace too. Besides, being considered as one of the most mentally exhaustive game, the educational value of the game is why many Indian parents are encouraging their children to play the game.

Unlike the earlier days, today, chess is quite well sponsored, which allows players to consider the sport to take up professionally as a viable career option. With the easy availability of the internet, books written by chess legends and educational videos are widely available to the masses. Besides, many grandmasters have seriously taken up the responsibility of teaching the game to the young generation. A vibrant tournament circuit has been created where over 300 tournaments are organised in a calendar year.

Vishy’s success has prompted Tamil Nadu to become a hotbed for the sport, which has contributed 23 of the 64 GMs in India, followed by West Bengal (8), Maharashtra (7) and Delhi (6). Today, even the age for taking up chess has significantly dropped with a total of nine GMs below the age of 19. It was D Gukesh, who became India’s youngest GM at 12 years, seven months and 17 days in January this year.

With the 49-year-old Vishy still going strong, the chess culture thrives vividly in India. The present World champion Magnus Carlsen even finds a lot of potentials. Though we have the most number of junior champions in the world, anyone hasn’t come close to overtake Anand’s medal tally, which we can hope to see in future by today’s Sarins, Gukesh and Praggnanandhaas. Team Bridge - Modified date: July 14, 2020
After a fruitful debut year with the Indian Women's Hockey Team where she helped her team qualify for the Tokyo Olympics, 18-year-old Forward Sharmila Devi is itching to get back on the field to make a difference. Having found time for a reunion with...
Read more