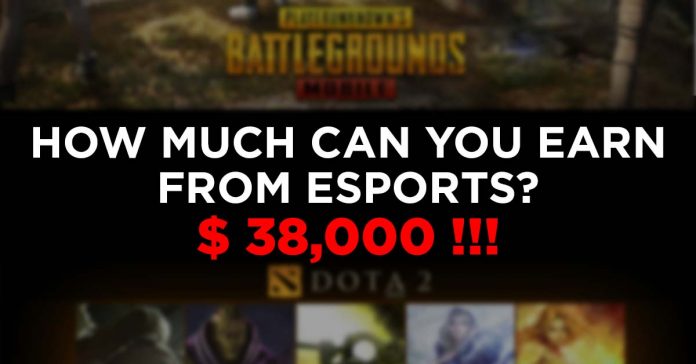 A professional CS: GO player, Karan Mhawadkar or Excali was fond of playing on computer games since his childhood. His friend introduced him to Counter Strike 1.6 and gradually his love for the game went on increasing. He has been playing for Team Entity since 2018 and has never looked back.

He has won multiple tournaments in India with his respective teams, like ESL India Premiership and Mountain Dew Arena and has a earned a total of $16,590 (approx).

Milkha Singh is still revered as one of the most celebrated figures in the Indian athletics arena. The ‘Flying Sikh’, broke multiple records in...
Read more
ESports

Skyesports, a Chennai based esports organization has announced it will be hosting tournaments for mainstream mobile esports titles like Clash of Clans and Brawlstars...
Read more
Others

The start of July is the half-way mark of 2020, which has been an eye-opener more almost every one of us. The global crisis...
Read more
131,529FansLike
12,354FollowersFollow
7,206FollowersFollow Md Imtiaz - Modified date: July 3, 2020
Milkha Singh is still revered as one of the most celebrated figures in the Indian athletics arena. The ‘Flying Sikh’, broke multiple records in his stellar career in athletics. His life story was brought on the big screen by director Rakesh Omprakash Mehra who...
Read more