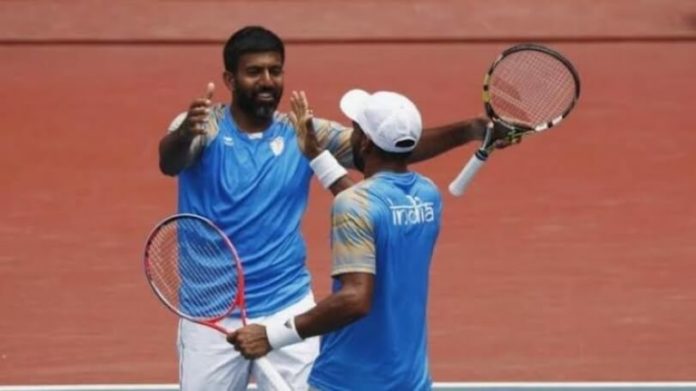 Pakistan has decided to appeal against the International Tennis Federation (ITF) after they decided to shift the Davis Cup clash against India scheduled for later this month to a neutral venue after a security review advised against hosting the tie in Pakistan due to boiling tensions between the two countries.

The Pakistan Tennis Federation (PTF) president Salim Saifullah mentioned that the event-free opening of the Kartarpur corridor that had Indian Prime Minister Narendra Modi in attendance is an indicator that Pakistan is well-equipped to host India in the Davis Cup tie.

Pakistan were scheduled to host the Asia Oceania Group-I Tie in September in Islamabad, but after the All India Tennis Association (AITA) requested the tie to be shifted from the country, the ITF reviewed the security arrangements and decided that it will be held at a neutral venue.

The PTF had earlier blamed the AITA and the ITF for reducing their stature with the move, but the governing body were well within their rights to take the step. According to the Davis Cup Rules and Regulations, rule 30.2.5 states that if at any point the Davis Cup committee feels that it is not possible for the rival team to reach or play at the venue chosen due top war, political unrest or terrorism, the clash may be held at another venue.

Further, rule 30.2.7 adds that if the hosts appeal, the appeal shall not take the form of a de novo review but shall be limited to a consideration of whether the decision being appealed was erroneous. Pakistan’s chances, thus, of getting the appeal reversed look slim.

No Indian Davis Cup side has travelled to Pakistan since 1964, which India had won 4-0. The last tie between the two teams was held in Mumbai in 2006, which was also won by India 3-2. Prachyaprachetah Sarkar - January 19, 2020
The City of Joy will once again celebrate its love for football in a gallant way as Kolkata giants Mohun Bagan and East Bengal are all set to lock horns this evening at the Mecca of Indian Football for the first I-League...
Read more