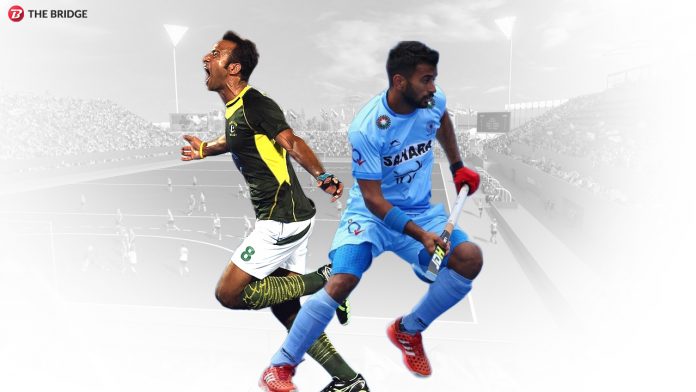 Last Updated on 2 years ago 3 min readJust a few hours remain before the Indian men’s hockey team commences its campaign at the Gold Coast 2018 Commonwealth Games with a lip-smacking, high-voltage clash against neighbours Pakistan. The historic rivalry between these two nations, be it in any sport, has always borne some political undertones apart from being a blockbuster.

The match marks the beginning of a crucial year for the Manpreet Singh-led Indian team that will play a number of high-profile tournaments, with the CWG being initial target. The men in blue had reached the finals of the CWG in 2010 and 2014 but had to settle for the silver medal against the prowess of the Australian team on both the occasions. This time, the team is eyeing to go the full distance.

The main talking point of the India-Pakistan match would be India’s encounter with its erstwhile head coach Roelant Oltmans, who was recently appointed as the coach of Pakistan after being sacked by Hockey India. It would be a tough test for Sjoerd Marijne’s men who face a man who has extensive experience standing in touchline for India.

Indian and Pakistan are grouped in Pool B also with Malaysia, Wales and England. The Indians are currently the favourites to advance along with England. Against Pakistan, they will be aiming for the perfect start. India is comfortably ahead of Pakistan in the FIH world rankings. The Manpreet Singh-led side is currently ranked sixth in the world, while Pakistan is languishing in 13th position.

Ahead of the match Chief coach Marijne told reporters,

“For me, it is about focusing match-by-match, which means we build our rhythm and performance improving upon the little things or areas that have concerned us. We played practice matches against South Africa and Canada and every match we were better and played with good structure.”

The two sides faced-off for the last time in Commonwealth Games was in 2010 Delhi edition where the Indians ended up jubilant after slamming seven goals against Pakistan’s four.

Overall, the record stands 1-1 between the two sides as Pakistan had the last laugh in the 2006 Games in Melbourne.

The two teams squared off most recently at last year’s Asia Cup in Bangladesh where India claimed the honours. To fit into a perspective, India had dominated Pakistan in all the four matches they were involved in last year.

Considering the form Pakistan is not expected to put a hard a challenge on India. However, an India-Pakistan clash is always likely to bring out an exceptional performance from either side.

Marijne has had his time to work with the Indian team. Under him, the team has experienced relative success in the recent past. However, Oltmans is already under pressure after Pakistan drew 1-1 with Wales. He might not had a good start in the CWG campaign, a good result against India would give a breather to Pakistan.

The Indian side will seek to find an advantage with four penalty corner specialists in Rupinder Pal Singh, Harmanpreet Singh, Varun Kumar and Amit Rohidas. However, it remains to be seen how much has the team worked on its poor penalty corner conversion rate.

Skipper Manpreet Singh will be handling the midfield, while SV Sunil and Gurjant Singh will be expected to lead attacks on the opposition side. The ever-reliable PR Sreejesh will be guarding the Indian net.

Overall, it is expected to be a cracker of a match when the two teams take the turf on a Saturday morning. Catch the action LIVE on Sony SIX/SIX HD, Sony TEN 3/TEN 3 HD and SonyLIV.com at 10 AM (IST).

It was weightlifter Gururaja Poojary who opened India's medal account at the recent Commonwealth Games, but the 25-year-old from Karnataka has expressed sadness over...
Read more
125,617FansLike
11,043FollowersFollow
6,537FollowersFollow

Buddh International Circuit sealed due to non-payment of fees 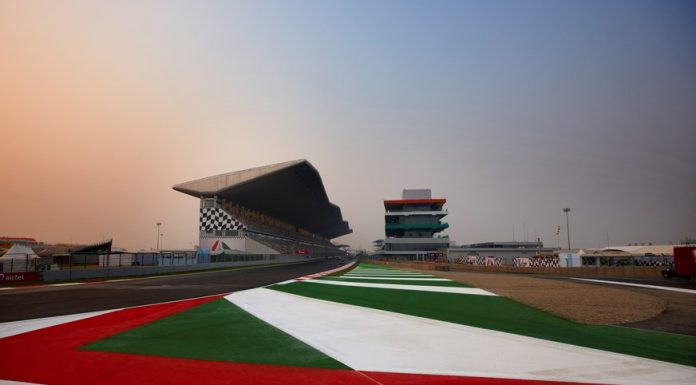