“Coach of the week goes to my son,” says Sania Mirza

After a two-year break, during which she carried a baby and became a mother, Sania Mirza enjoyed a dream return to international tennis.

After a two-year break, during which she carried a baby and became a mother, Sania Mirza enjoyed a dream return to international tennis. She won the WTA Hobart International trophy with partner Nadiia Kichenok after edging out Shaui Peng and Shuai Zhang in the final. Sania and her partner pipped the second seed Chinese duo 6-4 6-4 in one hour 21 minutes. Earlier, they had beaten Slovenian-Czech pair of Tamara Zidansek and Marie Bouzkova 7-6(3), 6-2 in the semi-finals.

This is the Hyderabadi’s 42nd WTA doubles title. Her last title came in January 2017, when she and Bethanie Mattek-Sands won Brisbane International.

The 33-year-old recently celebrated the first birthday of her son Izhaan, and also brought him to Hobart with her.

Speaking to the presenter after winning the title, Sania credited her son for her win, calling him her coach of the week.

“I can’t say it enough but I obviously couldn’t be here and give everything I have without my parents and my team and coach of the week goes to my son. He is sleeping right now. It is extremely special for me to be here with my baby. I never thought I would be competing at the very best level against the very best teams in the world. I feel extremely grateful and privileged for all the support I have got.”

Sania and Nadiia split USD 13580 as prize money and earned 280 ranking points each for their effort. The India tennis sensation will now be looking ahead to the Australian Open and then the Olympics qualifiers. 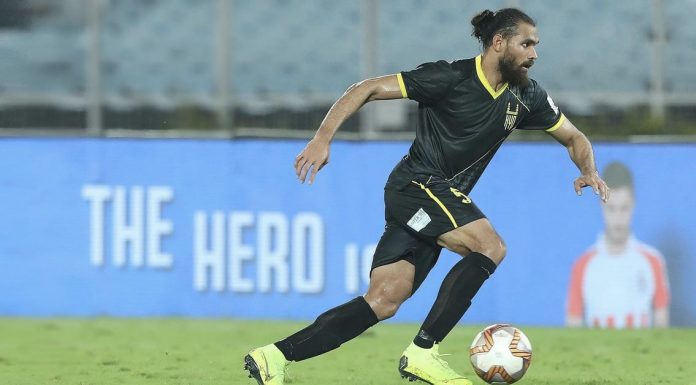