As a coach, you should be able to say your team plays for you | By Mir Ranjan Negi 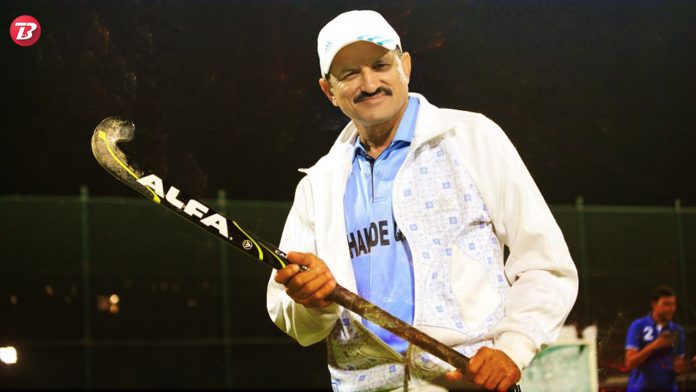 One thing that struck me as I watched the hapless final between our girls and the Japanese Hockey Team was a scene from between the third and the fourth quarter. Our girls were a goal down, and the National Coach had gathered the team to tell them, or at least was trying to help them with, a strategy for the final quarter. The body language of the girls startled me. Not all of them were listening with rapt attention to what the coach had to say. There was a simple reason. He communicated in English. The Assistant Coach, who ideally should have been acting as the translator, was standing some two feet away- he wasn’t a part of this exchange at all.

Herein lies one of the most significant problems with Indian Hockey right now.

Two things we need to understand about a country like India is its multiplicity and the and the general background that our players come from. I think every foreign coach that is roped in by the administration for the betterment of Indian Hockey should have this one thing sorted. They must, on principle, have their own techniques to get past the limitations of players to ensure a healthy and transparent relationship between themselves and their wards. The players are here to get better. We must give them every opportunity to do so and make sure that we actively work towards minimising these little obstacles. The coach must bring the best out of the players. I’m not saying this is not done- just that we should do it better.

Because Indian Hockey players are among the best in the world. Let there be no doubt at all about that fact.

Coaching either the Men or the Women is a privileged job. These are some world-class players. What makes their stories even more remarkable is the number of hurdles that they have had to cross until they could finally realise their dream. Whatever they lack in skill when they first enter the elite levels of competition, they make up for it in passion and the hunger to learn. India, right now, has the potential to be among the best teams in the world. We have to be optimistic enough and consider things are works in progress. Take the women’s Hockey team and their run in the Asian Games as a prime example of this. They finished the tournament with Silver. Was it because they played poorly in the finals that they lost out the Gold? Not at all. It was more of a tactical loss, to be honest. My unscrupulous reading of the game left me extremely impressed with the girls, and I feel, here, credit must be given where its due.

The Indian women’s team started to turn around their results when Harendra Singh took over matters towards the end of 2017. Knowing the man personally for a very long time, I can tell you that Harendra is someone who has given his entire life to Indian Hockey coaching various teams along the journey. They may not have shown you that in Soorma but he was the reason behind honing and perfecting Sandeep’s drag-flick. I am sure he brought his expertise along with him when he took charge of the Indian women’s team, and the result was this one player named Gurjit Kaur. Have you seen her performance at crucial moments? She is one of India’s leading goalscorers with a fantastic ability to score from sticky situations, and I am very sure this transformation was brought about by none other than Harendra. The performance you see today has been mostly built upon the work that he has done during his brief association with the women’s team recently. It’s a pity when you think about it- pity that he did not get more time with them. Who knows where he might have taken them.

With girls, the issue of communication should be something even more central to your coaching tactics. Given the general demographics of India, you very often find that female sportspersons need to struggle a lot harder, fight a lot harder to reach the top levels. They are the ones devoid of opportunity in this country, they stand tough and emerge as winners despite it all. We must do everything possible to make the journey a little easier for them. You see, with Japan, they had no Plan B that they could enforce. Or maybe they did, but the girls could not put in action because it wasn’t made clear to them. I do not want to speculate, but something went wrong. Some little thing.

When I was the coach of the women’s team, one of the few things that I could say with conviction was that my team played for me. They listened to me. If my goalkeeper would look at me during a particularly tight situation on the field, we could wordlessly communicate, and I could still guide her through- that’s how much we used to be on the same page. That’s one of the things Chak De India got right about me. Jokes apart, that is the level of understanding and bonding that you need to have between a player and a coach.

For instance, a naturally strong player like Dhanraj Pillay- can you teach him something without hampering his natural style? You can’t. So what is the role of the coach there? You have to take the best out of him and you have to design some strategy while keeping your opponent’s strength and weakness in mind. That’s the ideal way to approach a match and that is something I feel Japan executed to perfection on the fateful day of the final. The Japanese are very strong in the middle of the field- our girls were rendered completely inactive as a result. Still, we had our chances which we unfortunately missed.

Watching as a mute spectator in these situations is very difficult these days.

Having spent a better part of my life actively involved in games both on the field and from the sidelines has spoilt me. But I think I need to be patient as well. I know our players. I know how capable they are. Indian Hockey is still a work in progress as I wrote above. With just the right amount of nurturing, these women can take over the world.

One of the positives among the lockdown is the team is in this journey together. It's been over two months that the Indian men's...
Read more
Hockey

Hockey India has decided to add more structure to the gradation of Hockey India Tournament Officials to help improve the standards of officiating. The...
Read more
Hockey

His name was synonymous with hockey but Balbir Singh Sr was not immune to the charm of India's favourite sport cricket and once told...
Read more
130,962FansLike
12,136FollowersFollow
7,150FollowersFollow 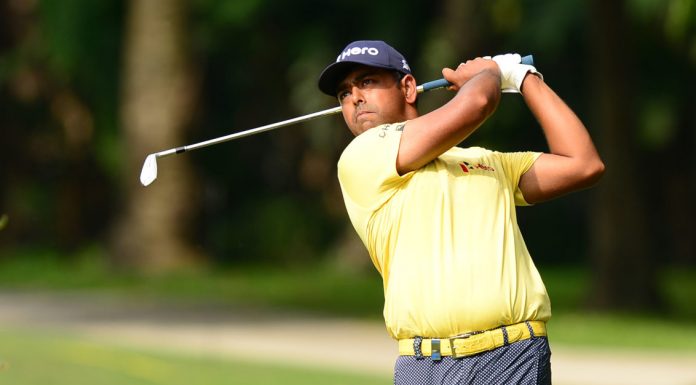