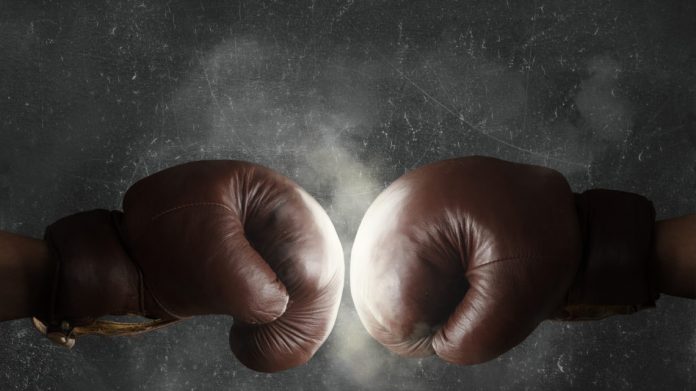 Apart from the fact that a relatively young and inexperienced team brought back four medals of varying colours at the recently concluded AIBA Boxing Women’s World Championships where they were least expected to, two other not-so-positive instances stood out which opened the gates for a very old debate when it comes to scoring in boxing- the perceived subjectivity involved in the process. In this tournament, in particular, two incidents- coincidentally both involving Indians, once again started the debate as to why no “fixed rules” have been laid bare when it comes to scoring at the end of each round.

Five judges are employed for every bout who watch it from five different angles. At the end of it, their reading of the two boxers is what sets up the results of that particular bout. How fair is it?

An Indian being adversely affected by controversial scoring is not an unfamiliar scenario. The 2014 Asian Games is perhaps the most glaring example of this. The semifinals of the lightweight category that year saw India’s Sarita Devi take on South Korea’s Park Ji-Na whom she appeared to have convincingly knocked out in the third round. However, when the time came to score, it was a unanimous decision which went against her. Following her controversial appeal which saw the suspension of her coaches as a consequence. Parent Boxing body AIBA even handed her a one-year ban after she glaringly refused to accept her Bronze medal at the Asiad that year.

Therefore, it came as an uncomfortable surprise when, even at the Worlds this year, Sarita seemed to suggest an unfair bias against her in the pre-quarterfinal bout vs Ireland’s Kellie Harrington. While Sarita made known her displeasure publicly, she did not take the route of contesting it fearing yet another ban, which- let’s face it, has a good chance of bringing an effective end to her career given that she is 36-years old. “I am not happy with the decision (of the judges). The decision has gone ‘ulta‘ (opposite), I thought I had the upper hand in all the three rounds,” Sarita was quoted as saying.

The Bridge reached out a long-time AIBA-certified three-star referee, who agreed to provide us with inputs on the condition of anonymity. According to this person, while the normal audience may be tempted to think that the basis for scoring the two boxers is just a matter of subjective perception, the reality is a lot more technical than many would like to believe.

“The definition of a punch is that you use your body force to hit the target with the knuckle part of your gloves,” the referee says. “Simply hitting around haphazardly is not seen as the mark of someone who is dominating the round or the ring. If you keep on touching boxers without rhyme or reason, should that be grounds enough for points?”

The referee continues: “Two good jabs is equivalent to one great punch. That’s the principle followed by the judges when they score.”

Interestingly, Sarita’s was not the only bout that came under the scanner at this edition of the World Championships. Eventual 57kg Silver medalist Sonia Chahal, despite a dream run in her debut Senior Worlds, also had her taste of controversy when she faced former World Champion Stanimira Petrova in the pre-quarterfinals. The latter accused the judges of corruption after a split 2:3 verdict went the way of Sonia. Her allegations were construed as baseless by the AIBA Review Committee, and her accreditation was later revoked. While speaking to The Bridge, Sonia’s longtime coach Jagdish Singh had this to say on the decision, “In the cases of close split verdicts, one has to expect challenges and controversies mainly because it is all seems to be so subjective.”

“Sometimes you just need to accept the judges’ ruling until a more efficient system can be put in place,” Jagdish added. “That is why there are five people all well-versed in the rules. If one of them makes a mistake, it does not affect the result.”

Talks of a better or more efficient system to be put in place have been rife and even more so in the current context which threatens the very status of boxing as an Olympic sport. The idea of video referrals have been toyed with in the past, but it has not been adequately implemented. Unlike in wrestling which provides players and their mat-side coaches to call for a review immediately, boxers are yet to be given that option. The rules clearly state that any manner of “protest” against the decision taken by the judges, whose overall verdict is absolute, is not an option for boxers.

“All judges are neutral. Once you step inside the ring, all you are expected to see are red and blue,” the referee continues. “When a coach is sitting in a corner, it might appear to them that it’s their ward who is winning. It’s a psychological thing where, for the whole of the bout, they only see their boxer scoring and forget that the opposition is also scoring points in tandem.”

“That’s where you must accept the decision of the judges even if it goes against your perception,” the referee adds.

However, the questions remain. Is the current system in place giving us more room for controversy?

How else is one supposed to judge a contact sport like boxing and what can be how this system can be made better to alleviate the complaints?

Is more transparency the need of the hour?

Should boxers be given the option to refute a particular judgement?

What exactly does the AIBA rulebook which the judges follow say about scoring and relying on your senses to judge the better boxer?

While players have been known to voice their concerns to the media, seldom does one take the time to effectively sit and understand the rules of what kind of punches and jabs contribute to scoring points in a boxing match.

“If a match is equal, as is the case with most split verdicts, then it boils down to style and overall dominance and presence in the ring,” says the referee. “Who is attacking more relentlessly? Who has thrown the number of correct, on-target punches with optimum body force- these are the questions that one relies upon in that case.”

“That’s the only room for subjectivity. But that’s also why there are 5 people judging and not 1.”

“In decisions that end in a 4:1 verdict, it’s evident who is in the right and who is in the wrong- as it was with Sarita’s pre-quarterfinal bout,” the referee continues. “It’s the 3:2 verdicts that are dicey.”

So how does one make this less dicey and where do technical officers stand on the subject of video referrals?

“It has been decided in the recent AIBA Congress that two appeals should be allowed during the bout,” the referee observes. “If at any point, an appeal is upheld, you’re left with the same number of appeals.”

“It’s similar to what we see in sports like badminton with reviews.”

“It has not yet been implemented,” the referee says. “But it will make a huge deal of impact when it is started.”

On that note, one is forced to remember that recent news surrounding the AIBA has not all been positive. The organisation has been shrouded in obscurity, and controversial decisions have seen a lot of backlash as reactions. Perhaps the call for more transparency in scoring wherever required is a legitimate one keeping in mind that it might help the cause of boxing as a sport in general. At the same time, care must also to be taken to not resort to pointing fingers at the drop of a hat.

Maybe the future of boxing will see improvement in this aspect.

Out of the 2,825 billionaires in the world a total of 3.6% i.e. 102 billionaires belong to India. While the likes of Mukesh Ambani...
Read more
ESports

Honest Review: FAU-G is a let-down for all combat game lovers

The much hype and anticipation came to an end on the morning of Republic Day when India's first-ever homegrown action game FAU-G: Fearless and...
Read more
Law in Sports

(This report has been jointly produced by Jaya Suri Phalpher, Managing Partner at Phalpher & Co along with Victor Targino de Araujo, a Gaming...
Read more
Football 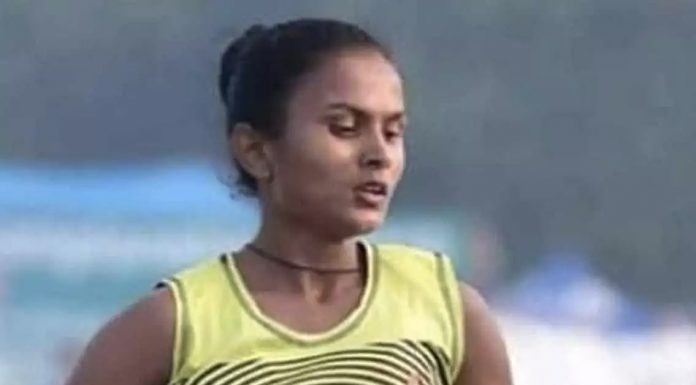 The Bridge Desk - Modified date: January 27, 2021
Reshma Patel, 16, marked her 10000m Race Walk debut with a National U20 Record in a time of 48 minutes 25.90 seconds to showcase her talent and express her gratitude to her brother and her coach with a remarkable victory on the second day...
Read more