The Boxing Federation of India (BFI) has decided to let go of long-serving Indian coaches Jagdeep Hooda and Jitender Kumar after consulting high-performance director Santiago Nieva and the coaches’ commission. According to Times of India, though the two are yet to be officially announced about their removal, the BFI, it is understood, is likely to proceed with the same soon.

The present term of Hooda and Kumar, both hailing from Haryana, will expire at the end of the month, and the BFI is not keen to offer them another extension. The men’s national camp is currently underway in Karnataka, with an eight-member men’s boxing squad leaving to participate in the Asia-Oceania Olympic Qualifiers in Wuhan, China on January 30. The Qualifiers, from February 3 to 14, will present the boxers with a chance to seal their spot in the Tokyo 2020 Olympics that will be held in July.

Though the BFI reserves the right to choose, extend and terminate the contract of the coaches according to the boxers’ demands, this exercise, coming so close to the Olympics could have adverse results as well. Bringing a new set of support staff ahead of an important year might prove to be disastrous as well, as the boxers have been accustomed to a set way of training, which will need to undergo certain changes.

Hooda, in particular, had been training with Vikas Krishnan, who competes in the 69 kg weight division and will be looking to book a spot to Tokyo with a fine showing in China, for a decade. He had been with the pugilist in the 2012 London Olympics and the 2016 Rio Games as well, working on his strengths and correcting his flaws. The camaraderie between the squad and the coaches too needs time to develop, and, thus, it is hoped that the BFI has not taken the decision here in haste. 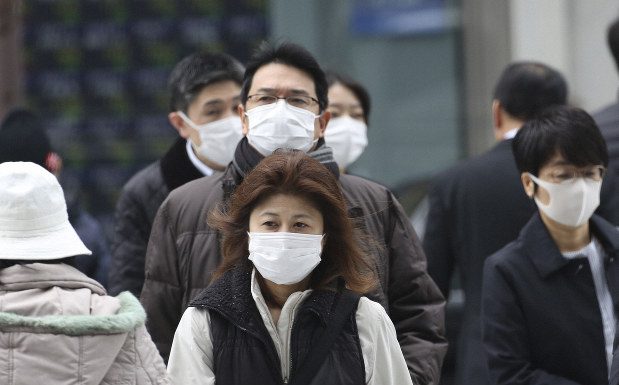 The Bridge Desk - February 21, 2020
Japan has promised to host the Tokyo Olympics and Paralympics this summer as planned despite the seemingly worsening situation of the coronavirus outbreak
Read more