The captain of the Indian Women’s National basketball team, Anitha Pauldurai has been playing for 18 years in the national team. Anitha is the first Indian woman to have played at nine Asian Basketball Confederation (ABC) championships continuously representing the country. She holds an impressive record of 30 medals in the National Championship.

She is the youngest ever Indian woman to captain the senior national team at the age of 19 and went on to lead the national squad for eight years. Following her superlative performances for the country, she was selected to play for an international women professional league in Thailand in August 2012. Anitha had won a gold medal in the first three on three FIBA Asian Basketball Championship in Doha 2013, another gold medal at the 3rd Asian Beach Games in 2012, a gold medal at the South Asian Beach Games in 2011 and a silver medal at the Asian Indoor Games in 2009.

Having made her debut back in 1999 against Ireland at Milton Keynes, Indian women’s cricket ODI team skipper Mithali Raj’s consistency has played a huge hand in the growth of cricket in the country. Amassing a total of 6720 runs in 183 innings thus far to be the leading run-getter in the format, she became the first woman cricketer to turn out in 200 ODI games. She had played a total of 89 T20Is before announcing her retirement this year. With 2364 T20I runs, she is the leading run-scorer for India in the format with Harmanpreet behind her with 2004 runs. Mithali also had the highest score for the country in T20Is, an unbeaten 97, till Harman broke the record and got India’s maiden ton in the shortest format.

Mithali shares the feat of playing for 20 years with other stalwarts of the game like Sachin Tendulkar, Javed Miandad, and Sanath Jayasuriya. She played as many as 109 consecutive games between 2004 and 2013 for her country – the longest streak for any player in the format. With an unmatched combination of skill and accuracy, Mithali has scripted and rewritten various records over her international career thus far. 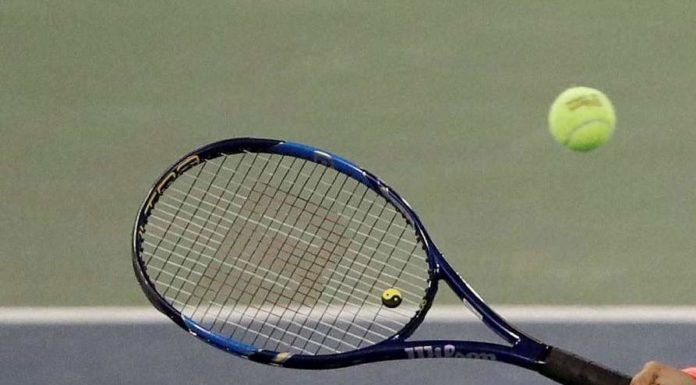 Press Trust of India - Modified date: July 8, 2020
A molestation case, pursued vigorously by a desperate father, has ended up uncovering alleged age fraud by a junior Davis Cupper and four others even as the national tennis federation tip-toed around the issue that has plagued the sport for years. The junior player...
Read more