Telugu film actor Naga Shaurya is gearing up for a blockbuster with his upcoming sports drama, which is tentatively referred as #NS20 (Naga Shaurya 20th film.) Today, the actor released the pre look of this sports drama. It is going to be India’s first sports film on archery.

The pre look of the film shows Naga Shaurya sports a buff new look with a man bun and rippling muscles.  The poster also shows a bandage on Naga Shuarya’s hand as he ties the bun.  The actor seems to have gotten leaner and meaner than ever before for this sports drama.

The first look of the yet to be titled #NS20 will be launched by Director Sekhar Kammula on July 27 at 9 A.M.  #NS20 will be produced by Narayana Das Narang, Ram Mohan Rao, Sharrath Marar under Sri Venkateswara Cinemas LLP and Northstar Entertainment Pvt Ltd banners. 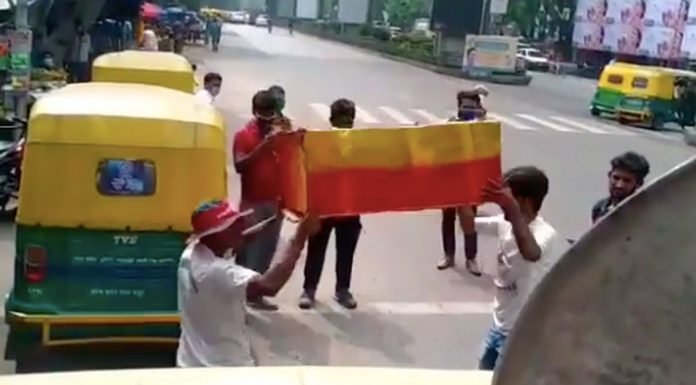 Sayan Chatterjee - Modified date: October 19, 2020
I-League 2019-20 winners Mohun Bagan were handed the trophy on Sunday at an event organised at Hyatt Regency in Kolkata with the players, coaches and entire executive committee in attendance. This resulted in an avalanche of football fans who came out in the streets...
Read more