Young Indian shuttlers Lakshya Sen, Kiran George set up an all-Indian semifinal in the men’s singles of the SaarLorLux Open Super Tour 100 in Germany on Friday after winning their respective quarterfinal matches.

8th seeded Lakshya, who had won his first BWF World Tour title at the Dutch Open back in October, appeared to be in superb form as he outclassed Germany’s Max Weisskirchen 21-13, 21-16. The 18-year-old, who hails from Uttarakhand, controlled the proceedings, never letting his opponent grab the upper hand, as he took just 29 minutes to seal a last-four berth.

Kiran, as well, displayed a stunning performance to beat 17-year-old Christo Popov of France 21-14, 23-21 and enter the semis. The 19-year-old, who is the reigning national champion, was put to test in the second game but managed to hold his own and win the match.

Lakshya and Kiran will now face each other in the semifinals on Saturday. The duo has met each other four times in the past and Lakshya holds an indomitable 4-0 lead over his compatriot. However, a couple of years have passed since they last met in the international circuit and it promises to be an exciting clash. The winner between Lakshya and Kiran will meet the either Weng Hong Yang or fifth seed Toby Penty in the final.

Earlier, both the Indian youngsters had been in a decent run in Germany. While in the quarters, his opponent Germany’s Lars Schaenzler gave him a walkover, Lakshya had to work hard to win his Round of 16 match against Finland’s Eetu Heino. Kiran, on the other hand, beat Netherlands’ Joran Kweekel 21-14 21-16 quite comfortably in the last eight.

Should Lakshya go on to the finals and then, lift the title, he will break into the World top-50 for the first time in his career. He will also receive a major boost in his Race to Tokyo rankings. 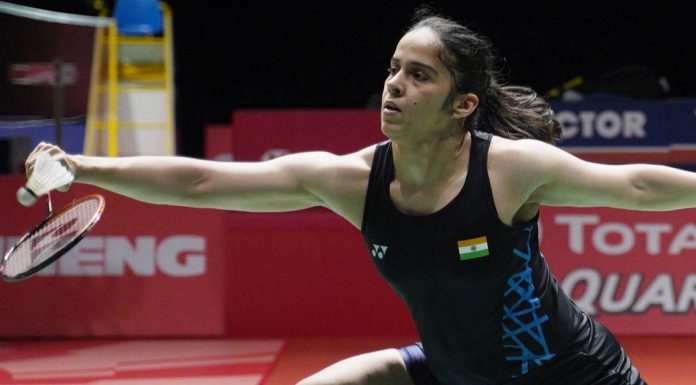 The Bridge Desk - January 20, 2020
The Thailand Masters (officially known as the Princess Sirivannavari Thailand Masters 2020) is an international badminton tournament held since 2016 in Thailand and is sponsored by Toyota. It is a BWF World Tour Super 300 tournament with a total purse of $1,70,000.
Read more