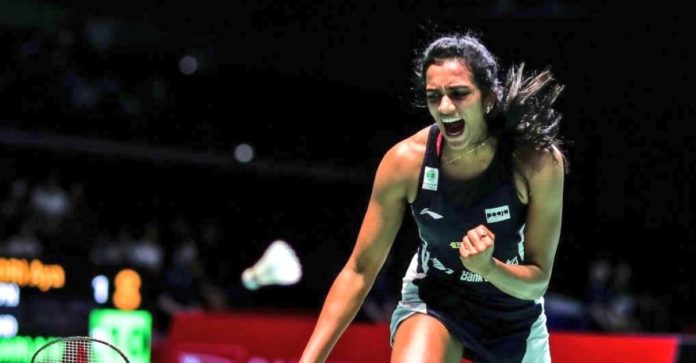 The Hong Kong Open is an annual badminton tournament held in Hong Kong and is organised by Hong Kong Badminton Association. The tournament is also a part of HSBC BWF World Tour Super 500.

The 2019 Yonex-Sunrise Hong Kong Open is all set to commence from 12th November 2019 with two hundred of the world’s best badminton players ready to battle for one of the seven BWF World Tour Super 500 events at Hong Kong Coliseum, Hunghom.

The Hong Kong Badminton Association is hosting the Hong Kong Open since 1982, but it did not take place annually. The event was upgraded to a 6-star event from 2004 to 2006. It became one of the Super Series tournaments in 2007. The BWF categorized the Hong Kong Open as a BWF World Tour Super 500 as per new BWF events structure since 2018.

Kidambi Srikanth, B. Sai Praneeth, Sameer Verma, Parupalli Kashyap, H.S. Prannoy and Sourabh Verma will try to leave their mark at the men’s singles event of the 2019 Hong Kong Open. While the No.6 seed PV Sindhu and No.8 seed Saina Nehwal are the only Indian women to feature in the women’s singles event.

In the men’s double section – Chirag Shetty and Satwiksairaj Rankireddy will team up to try their luck at the Super 500 event. On the other hand, the pair of Ashwini Ponnappa and N. Sikki Reddy is the only Indian women’s team in the women’s doubles draw.

Sourabh Verma will face Tanongsak Saensomboonsuk in the opening round of the Men’s singles qualifiers for a place in the main draw of Men’s singles event – where four qualifiers will enter.

While Indian ace star Kidambi Srikanth faces a tough task ahead of him as he faces the No.1 seed Kento Momota in the first round of the 2019 Hong Kong Open. On the other hand, Sameer Verma will open up against Wang Tzu Wei and B. Sai Praneeth will play against No. 3 seed Shi Yu Qi. H.S. Prannoy is drawn against Huang Yu Xiang and Parupalli Kashyap against Kenta Nishimoto.

On the women’s side, Saina Nehwal will open her 2019 Hong Kong Open campaign against Cai Yan Yan and PV Sindhu will play Kim Ga Eun. The two players are drawn in different halves of the draw with Sindhu featuring in a relatively tough draw.

In the men’s doubles section, the team of Satwiksairaj Rakireddy and Chirag Shetty will play their first match against the Japanese pair – Takuro Hoki and Yugo Kibayashi. While in the women’s doubles section, Ashwini Ponnappa and N. Sikki Reddy will play against Maiken Fruergaard and Sara Thygsen in the first round. Satwiksairaj Reddy and Ashwini Ponnappa play Nipitphon Phuangphuapet and Savitree Amitrapai in the opening round. 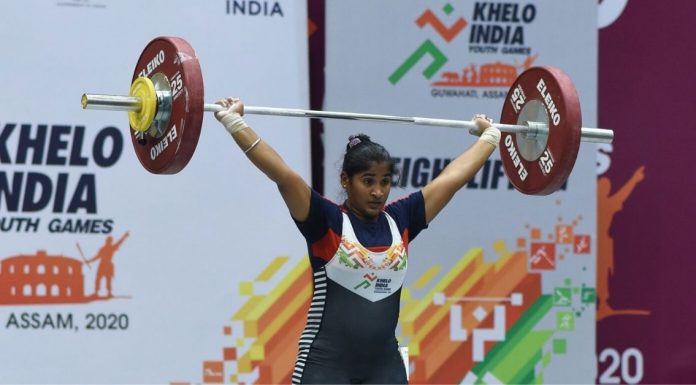 The Bridge Desk - January 19, 2020
Every time she enters a ‘lifting’ arena, Tamil Nadu’s Poorna Sri proves that she is worth her weight in gold. Almost without fail, back in hometown Vellore, she wins the purse on offer and helps her folks in making ends meet.
Read more