The 14th Asian Shooting Championships 2019 is all set to commence from 5th November 2019 in Doha, Qatar as the top Asian shooters will look to secure the 38 Olympic quota places, which will be up for grabs in the 10-day continental tournament.

The 41-member Indian shooting squad has been selected by the National Rifle Association of India (NRAI) and will aim to leave their mark across 15 Olympic events. Among the debutants, Shravan Kumar in men’s 10m Air Pistol will join the duo of Abhishek Verma and Saurabh Chaudhary, while Bhavesh Shekhawat will pair up with Anish Bhanwala and Adarsh Singh. 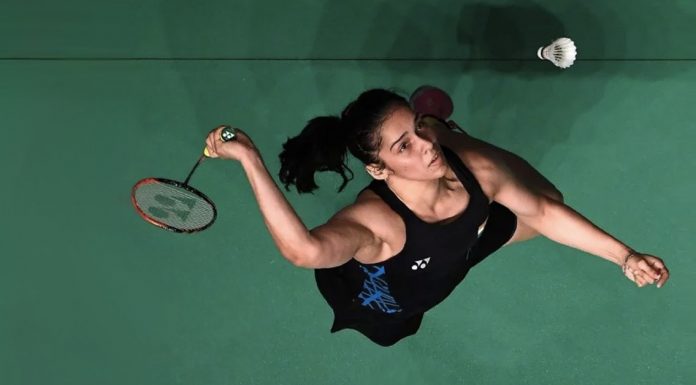 The Bridge Desk - January 21, 2020
The latest world rankings released by the Badminton World Federation (BWF) on Tuesday, January 21, 2020 did not prove to be favourable for India’s top shuttlers. In fact, Saina Nehwal, who could not emulate her winning feat at last year's Indonesia Masters this...
Read more